How Can You Pass 24 Hours in Less Than 60 Minutes?

The lines that divide the world’s time zones meet at the North and South Poles, so the zones get narrower as they near’ the poles.

An Alaskan airline offers a flight over the Arctic regions that includes a circular flight around the North Pole. If you were to circle the North Pole, you’d pass through all the world’s times zones in less than an hour!

If it were noon when you started to circle the pole, you’d soon pass the line marking the beginning of the next time zone, and it would become one o’clock. A few minutes later, you’d have to move your watch ahead another hour. 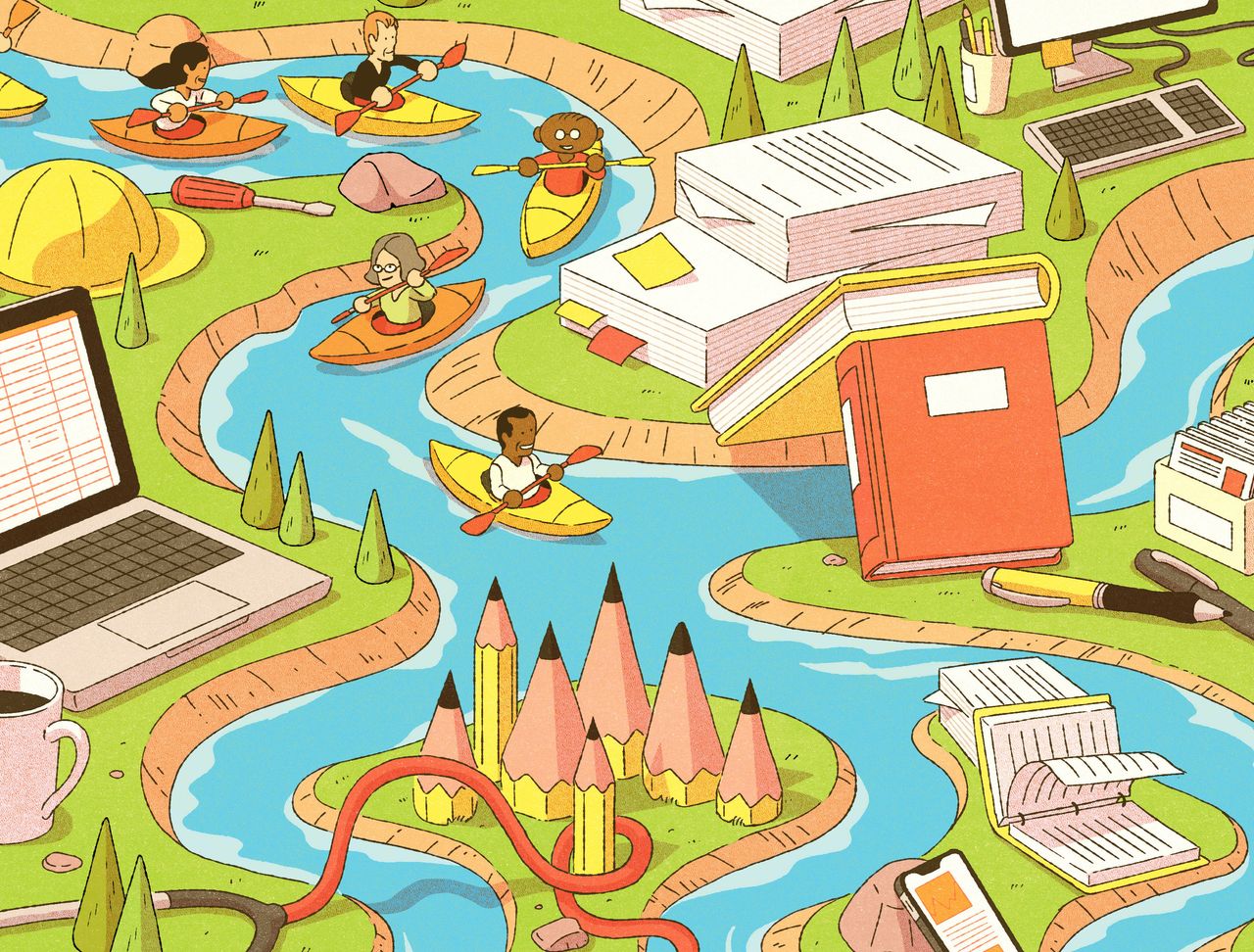 As the flight continued, you’d keep moving your watch ahead, past midnight, through the morning, until you returned to your starting point, before clocks there had reached one o’clock.