How did Allspice get its name and Where does the word Allspice come from?

The aromatic spice we know as allspice was not known in Europe before the discovery of the West Indies.

The Spanish name was pimienta, “pepper,” and because of that and the place of origin the dried seeds of the berry were known to English traders as “Jamaica pepper.”

However, because the housewives of England thought the seeds conveyed the combined flavor of cinnamon, cloves, and nutmeg, they began, in the seventeenth century, to demand all spice of their tradesmen. 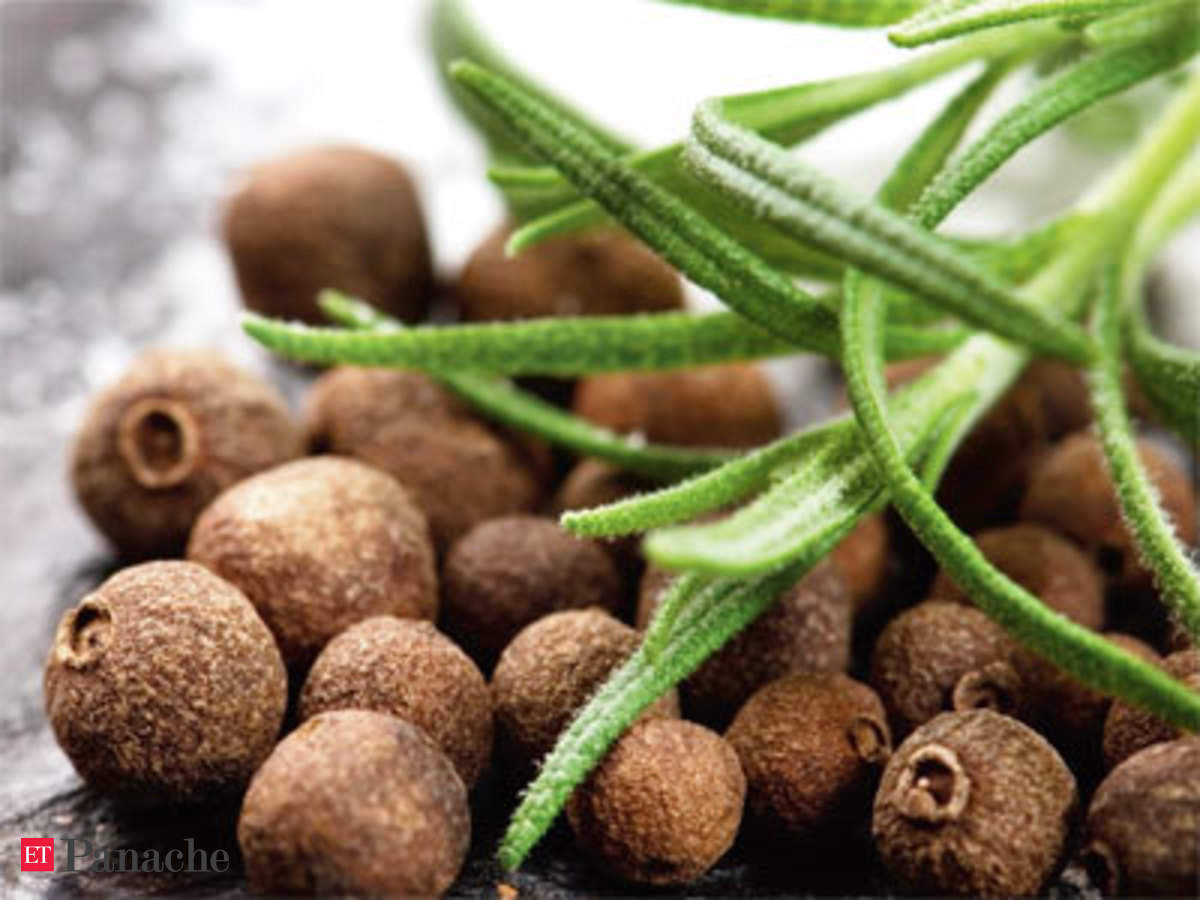 Nowadays, incidentally, the name is also given to other aromatic shrubs of North America and Japan.