Backgammon is game of considerable antiquity, believed to have been invented in the tenth century, but possibly related to the game Ludus duodecim scriptorum, “twelve-line game,” played in ancient Rome.

In England the game was always called tables prior to the seventeenth century, when the new name was introduced.

Apparently the name was made up of back and gammon, a variant form of gamen, “game,” because the rules provide that a player’s pieces must be taken up, under certain circumstances, and go back to the starting point. 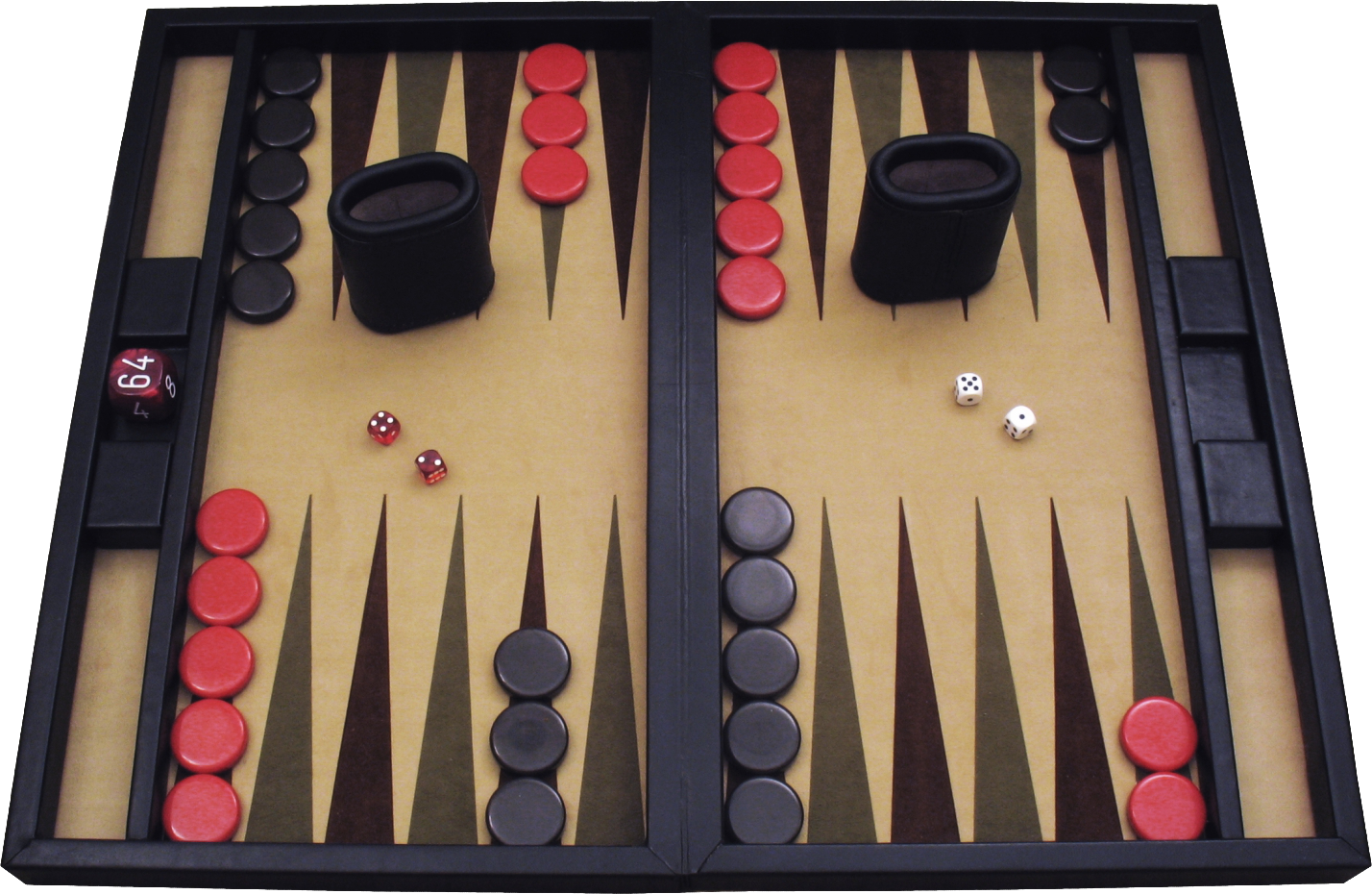