How Did Michael Faraday Discover Electromagnetic Induction Which Converts Magnetism To Electricity?

The experiment Michael Faraday devised in 1831 to bring about the conversion of magnetism to electricity, also known as electromagnetic induction, sounds very simple.

In time, it led to the huge generators used today to make electric power.

First, Faraday made a conductor for the electricity by winding 220 feet of copper wire around a cardboard cylinder. The ends of the wire were connected to a galvanometer, an instrument that detects electricity. 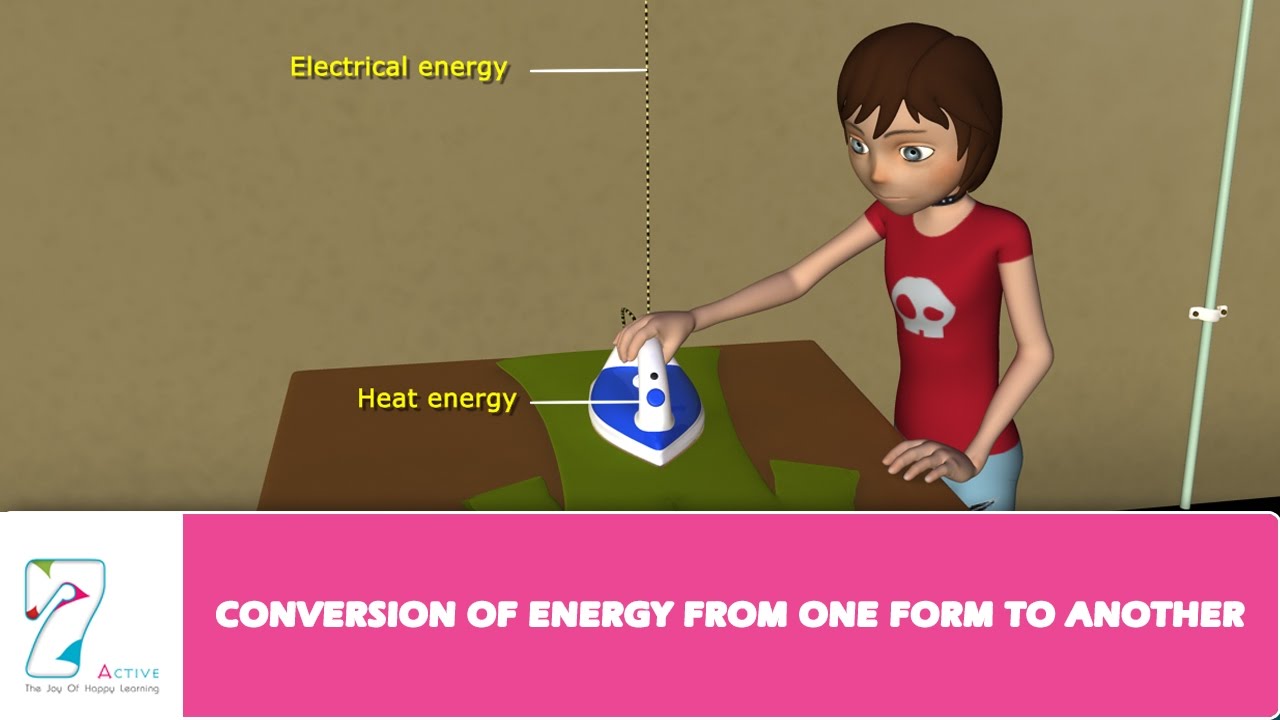 He then simply pushed a bar magnet into the cylinder and saw the needle on the galvanometer jump. When he removed the magnet, the needle jumped again in the opposite direction.

This proved that magnetism produces electricity, but Faraday was disappointed. He was looking for a constant flow, not just a jolt.

He noticed that if he kept pushing the magnet in and out of the cylinder, the needle kept jumping. It was the motion between the conductor and the magnet that created a constant flow.

The solution to that problem would be almost as simple.

Faraday mounted a large copper disk about 1 foot in diameter and 1/4 inch thick on a brass axle. He placed it between the poles of the largest magnet he could find.

It worked. This was the first electric generator.

Faraday’s work with Humphry Davy led to Faraday’s laws of electrolysis. Electrolysis is using electricity to decompose compounds into their elements.

Davy had discovered many elements in this way, including potassium, sodium, and calcium.