How Did Paul Ehrlich Create the First Synthetic Antibiotic Drug and Who Coined the Term Chemotherapy?

The human body’s immune response, using its own antibodies, was still not enough for many diseases.

Common diseases like malaria, sleeping sickness, and syphilis are caused by bacteria and other infectious germs that the body’s “magic bullets” cannot destroy.

Paul Ehrlich set out to create chemical “magic bullets” that would cure these kinds of diseases. He called it chemotherapy, meaning medical treatment with chemicals, or drugs. 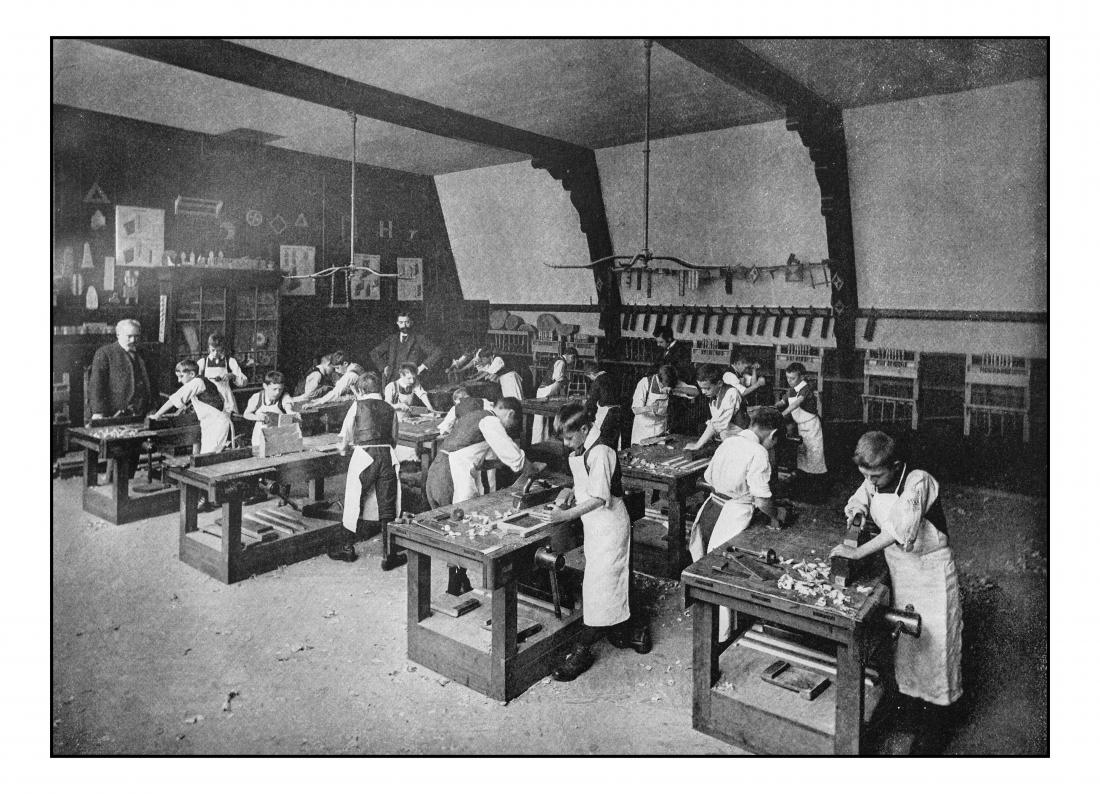 Chemotherapy today means a specific kind of treatment for cancer, while Ehrlich’s “magic bullets” are simply called antibiotics. They are just one kind of prescription drug now available to fight disease.

In the early 1900s, syphilis was a major public health concern.

The horrible disease was contagious and attacked internal organs and the central nervous system. It caused blindness, paralysis, insanity, and often death. The bacterium that caused syphilis had just been discovered, so Ehrlich decided to look for a “magic bullet” for syphilis first.

Arsenic is poisonous so it would destroy bacteria and other infectious germs, but it would have to be mixed with other chemicals to make it safe for other tissue. Ehrlich tried combination after combination.

On his 606th chemical, he was successful. The drug cured animals infected with syphilis bacteria without harming the animals. It was the first chemical drug in the history of medicine.

Ehrlich named the drug Salvarsan, or safe arsenic, and took it to an insane asylum nearby to test it on humans.

Many syphilis victims wound up in the insane asylum due to the disease’s horrible effects. Some were already near death when Ehrlich arrived, but Salvarsan cured every syphilis patient. “Magic bullets” could be made outside of the body.

Many diseases that used to cause suffering and death could now be cured with drugs.

Syphilis first appeared in Spain in 1493 among sailors who returned from the voyage of Christopher Columbus to the New World. Over the centuries, it spread to millions of people before Ehrlich discovered the cure.