How Did Plastic Surgery Get its Name, What Does Plastic Mean in Greek, and Where Did it Come From?

Plastic surgery was first practiced in India around 600 BC when noses that had been amputated as punishment for criminals were reconstructed with skin from the forehead.

The word plastic is from the ancient Greek word plastikos, which means “to mold into shape.”

The plastic arts include sculpting and ceramics. 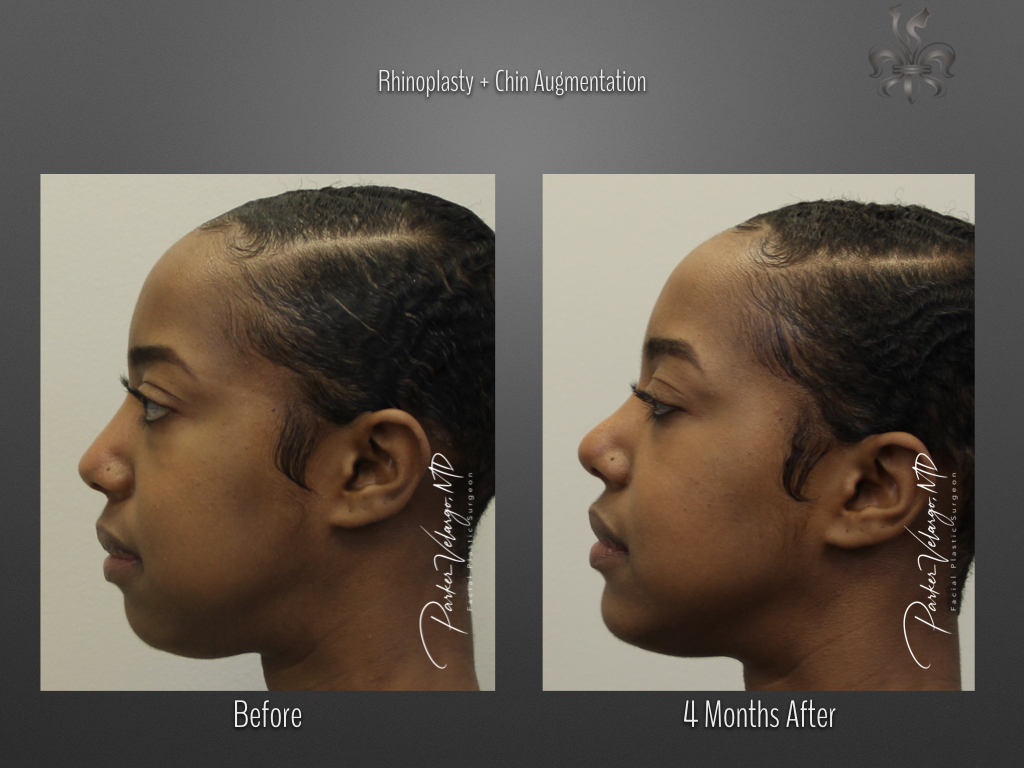 The modem term “plastic surgery” came from a surgical handbook published in 1838.

The word plastique for reconstructive surgery was introduced in 1798 by a French surgeon named Desault.