How did Slaves from early eighteenth century America contribute to medical science?

In the early eighteenth century, a slave taught Reverend Cotton Mather how to inject a patient with a smallpox vaccine, which was a serum made from a weaker form of the disease.

A perfected version of that method is still used today to make vaccines for many illnesses, including the flu. 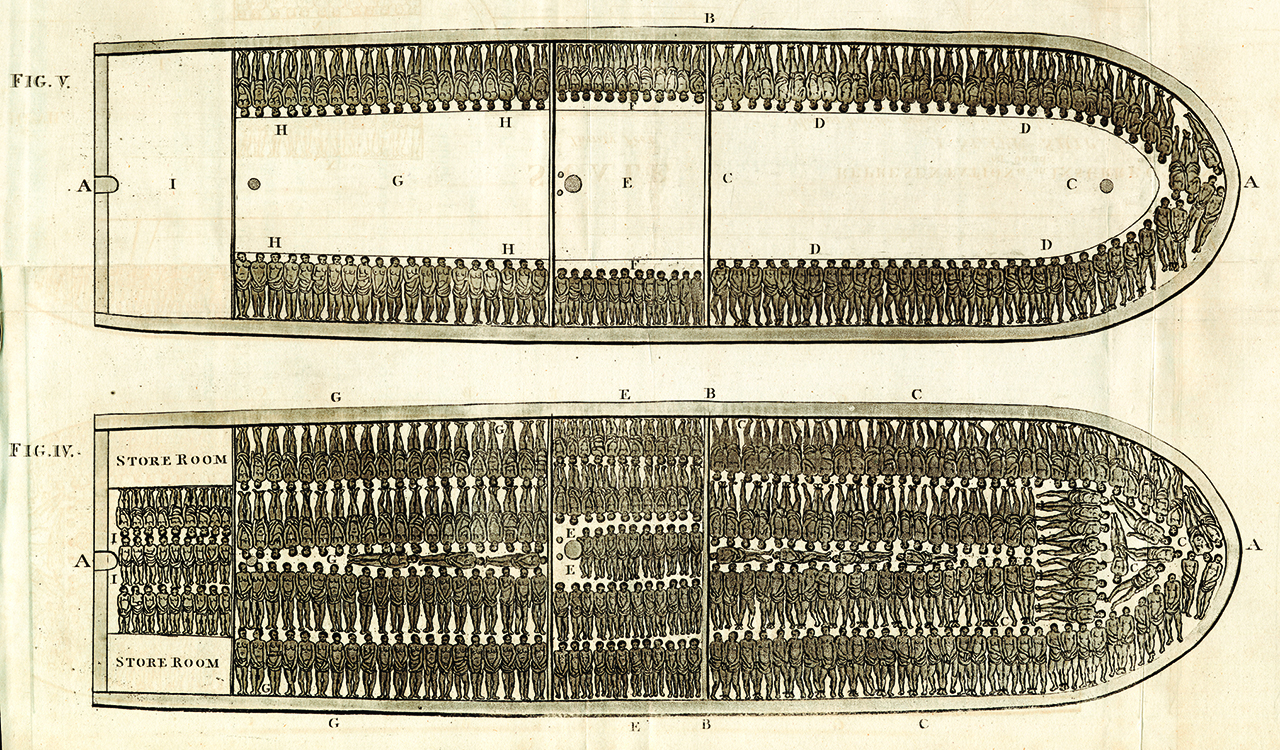 Wilcie Elfe of Charleston, South Carolina, was a black pharmacist who had been trained by his owner, a doctor. Elfe later ran his own very successful practice; he even patented his drugs and sold them all over South Carolina.

Another slave, James Derham, served as a medical assistant to his slave owner, Dr. Robert Dove, eventually purchasing his freedom. Derham later set up his own practice.

David K. McDonough developed a national reputation when he served on staff at New York’s Eye and Ear Infirmary during the eighteenth century.