How did Subarctic Native hunters ensure a good catch?

Subarctic Natives believed that animals would give their lives to humans only if people showed them respect.

Different tribes had different rules about how to treat animals properly. The Gwich’in believed that a hunter would insult the animal spirit-world if he counted the animals he killed.

Among the Cree, a hunter had to present an animal he had killed to the old people in his band before slaughtering it. He also placed the skulls and antlers of dead moose in a tree, with the skull facing the east so that the dead animal could watch the sunrise. 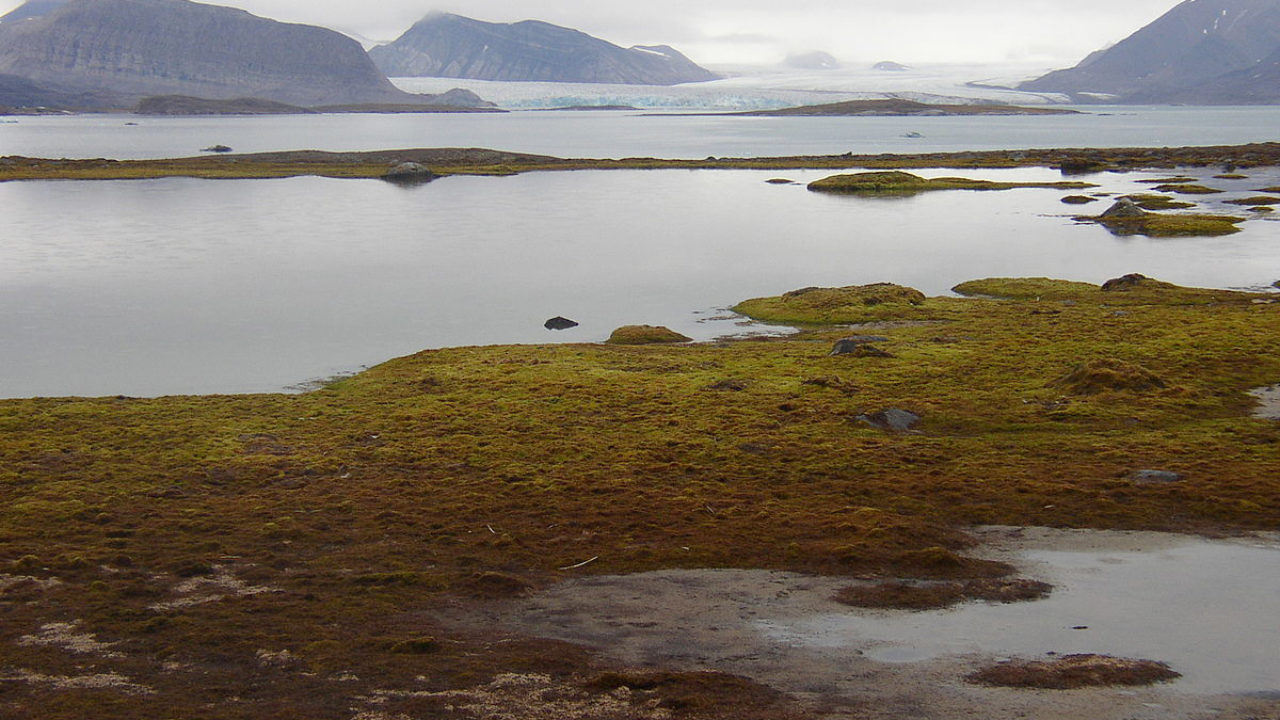 Many Native groups considered it wrong to speak badly of animals and cautioned children never to laugh at them.

Natives developed the kayak, a light, speedy, highly maneuverable craft. The top of the boat was made of hides and fit closely around the paddler’s waist, keeping the icy sea water out of the boat.