How Did The 1811 New Madrid Earthquake Cause The Mississippi River To Flow Backwards?

At 2:00 A.M., December 16, 1811, the greatest earthquake ever to hit the United States turned the entire Mississippi River valley upside-down and inside-out.

Twenty foot-deep cracks in the earth opened up, some of them five miles long. The land of the valley rolled in waves like an ocean. The bottom of the Mississippi River rose and fell again and again.

The river’s water formed a huge tidal wave that rose high in the air, and then suddenly, the wave and the miles of water flowed backward. The terrible shaking of the earthquake continued most of the day, but it didn’t stop then. 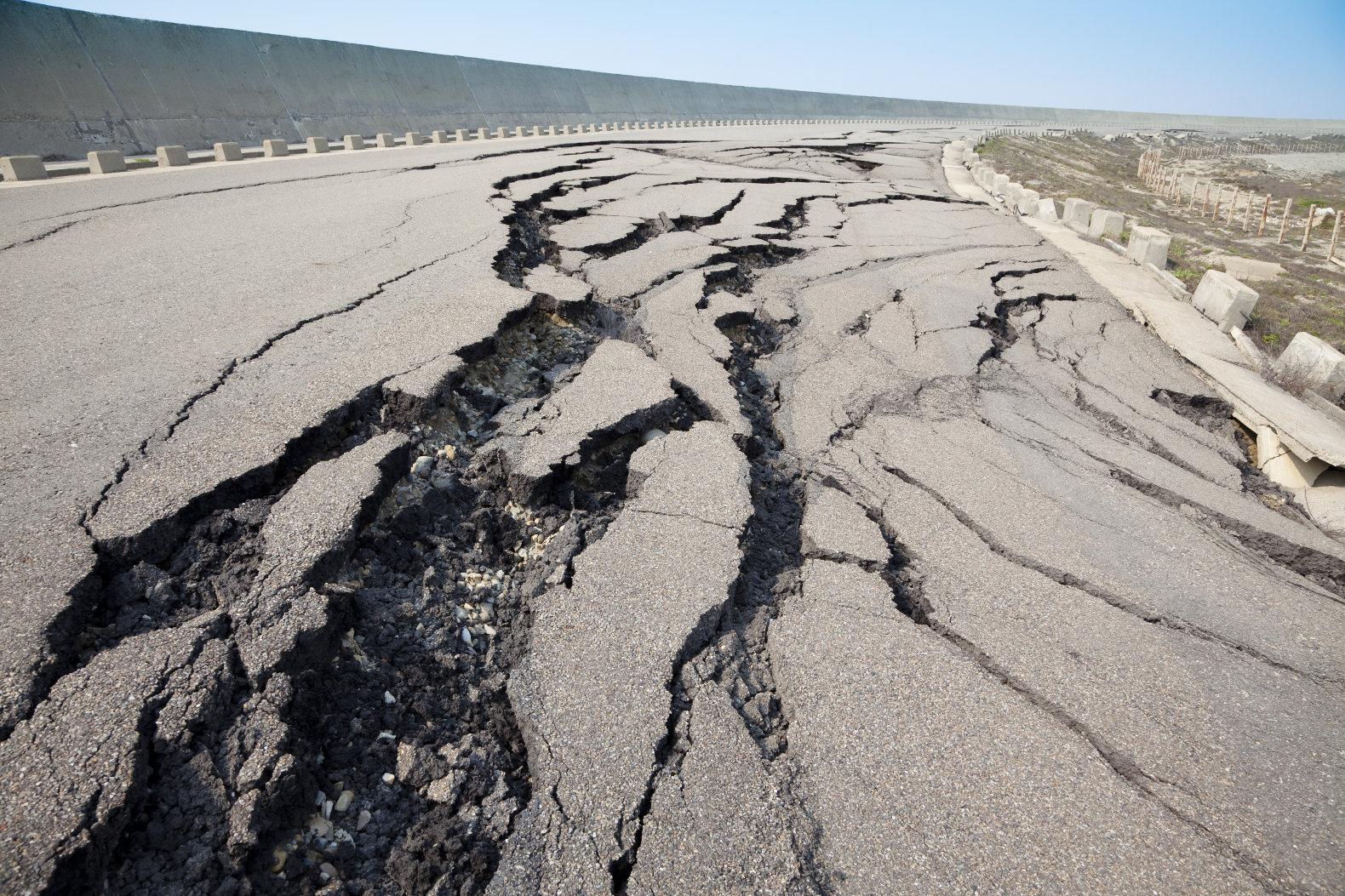 Over the next three months, 1,874 quakes, many very severe, were recorded. The center of quake activity was the small Missouri town of New Madrid, which sat on a hill over looking the river.

Effects of the New Madrid earthquakes were felt over an area of 1 million square miles, as far north as upper Canada. Over half of what was then the United States was jolted.