How Did the Baby Ruth Chocolate Bar, the Tootsie Roll, and Hershey’s Kisses Get Their Names?

He named his chewy chocolate treat after his daughter Clara, whose nickname was Tootsie. 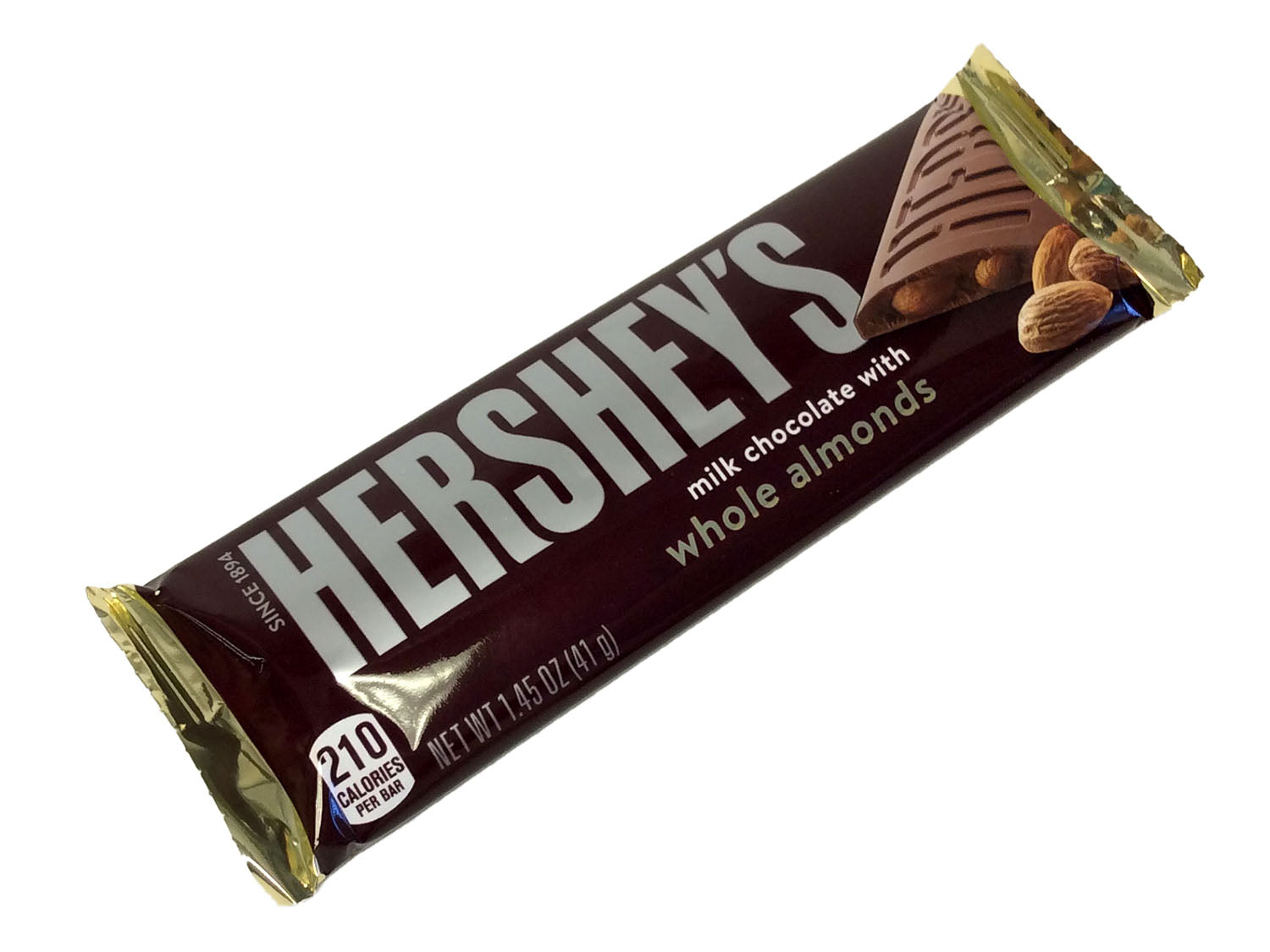 Hershey’s named their chocolate treats Kisses because in the factory the machine that dispenses them kisses the conveyor belt.