How Did the Bingo Card Game Get its Name and How Many Ways Can You Win On a 90 Number Ticket?

In 1919, Edwin Lowe saw people playing Bean-0 at a carnival in Florida, where they put beans on numbered cards for small prizes.

He developed this into a game of chance that became a craze.

During its development, a friend who shouted “Bingo!” after winning gave Lowe’s game its name. 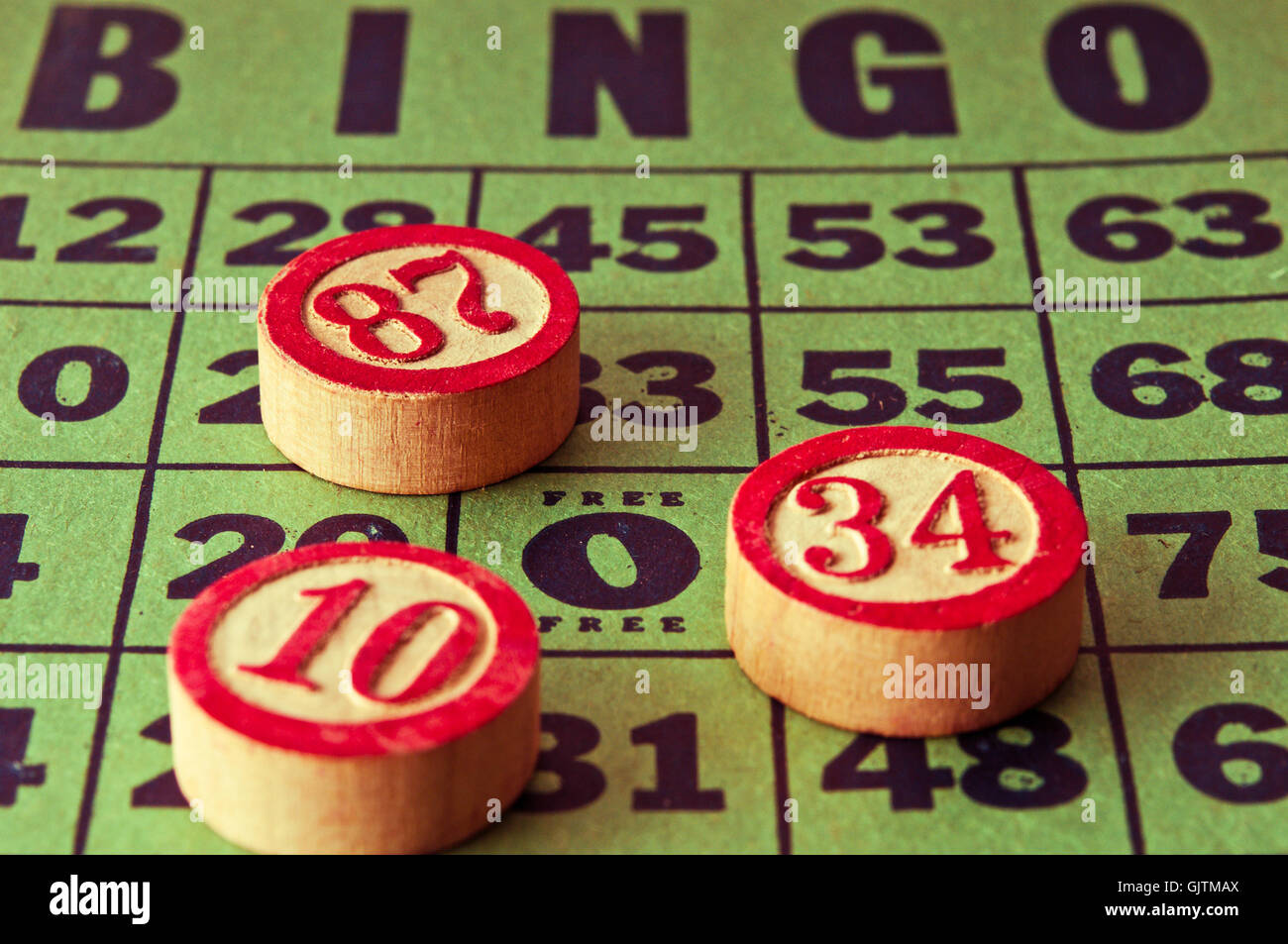 On any given ninety-number bingo card, there are approximately 44 million ways to make B-I-N-G-O.

According to suppliers, purple is by far the favorite ink color in dabbers used by bingo players.