How Did the Celebration of Halloween Originate and Where Did the All Hallows Eve Festival Come From?

They called the day “All Hallows Eve.”

The Celts believed that on that night, all those who had died in the previous twelve months gathered to choose the body of a living person or animal to inhabit for the next year before they could pass into the afterlife. 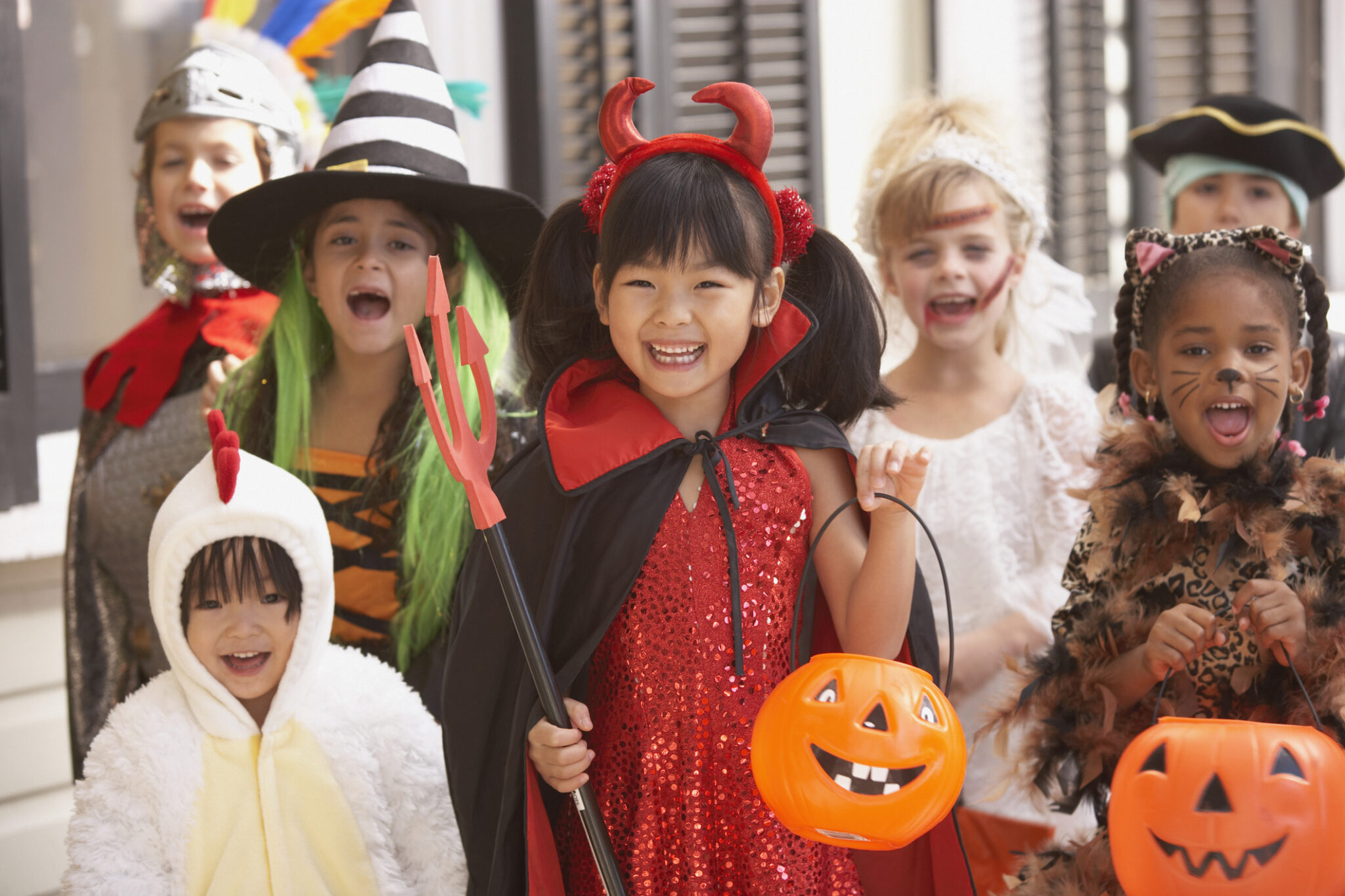 The original Halloween festival included customary human sacrifices and scary costumes, all designed to protect the living from the dead.

The festival also has ties to the Celtic festival of Samhain, which celebrates the end of the “lighter half” of the year and beginning of the “darker half”.