How did the expression “a hair of the dog that bit you” originate and What does it mean?

The expression “a hair of the dog that bit you” stems from the ancient medical maxim, Like cures like, Similia similibus curantur.

Thus, even in the Iliad we find the Greek belief that a wound caused by the spear of Achilles could be healed by an ointment containing rust from that same spear.

And to this day there are men and women who sincerely believe that the best cure from the bite of a dog is some of the hair from that dog applied to the wound. 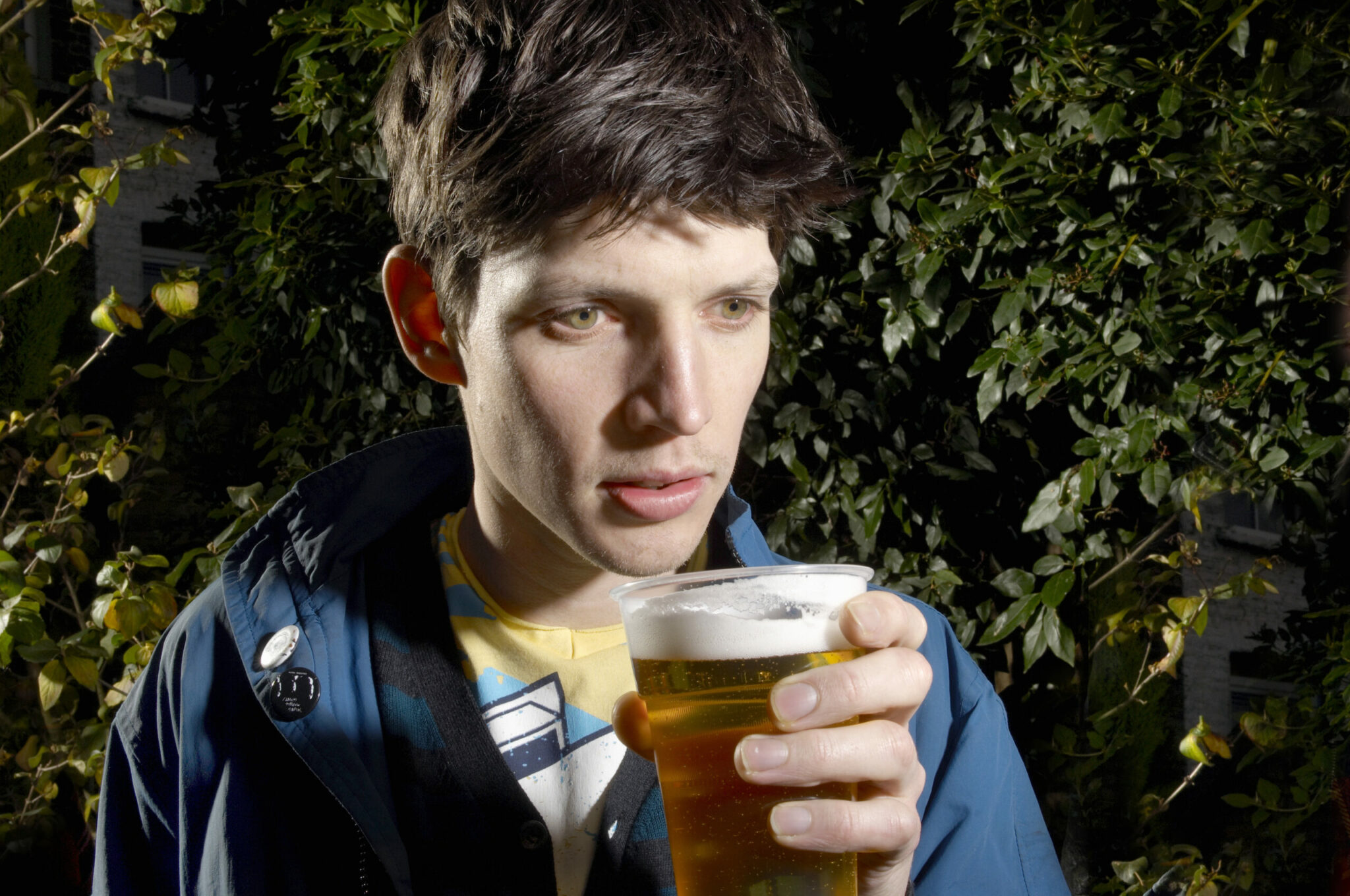 In England, they say, the hair should be burned before it is applied. But, generally speaking, when men get together, “a hair of the dog that bit you” means another little drink.

If the conviviality of last night’s sessions has resulted in a morning’s hangover, the “hair” is supposed to be a pick-me-up, a little whisky to clear the head.

This was the meaning among gentlemen four hundred years ago, as recorded in John Heywood’s Prouerbes in the Englishe Tongue (1546): “I pray the leat me and my felow haue / A heare of the dog that bote us last night.”