How did the Platypus Get its Name, What does it Mean, and Why did the British think it was a Hoax?

We don’t know what the local aborigines thought when they first saw what they called a tambreet, or boonaburra in the Mallangong language. 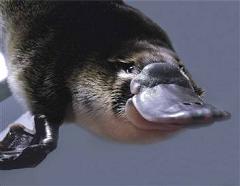 Although an aboriginal myth about how the platypus evolved has to do with a teenage duck disobeying her father by going ashore and getting raped by a water rat. 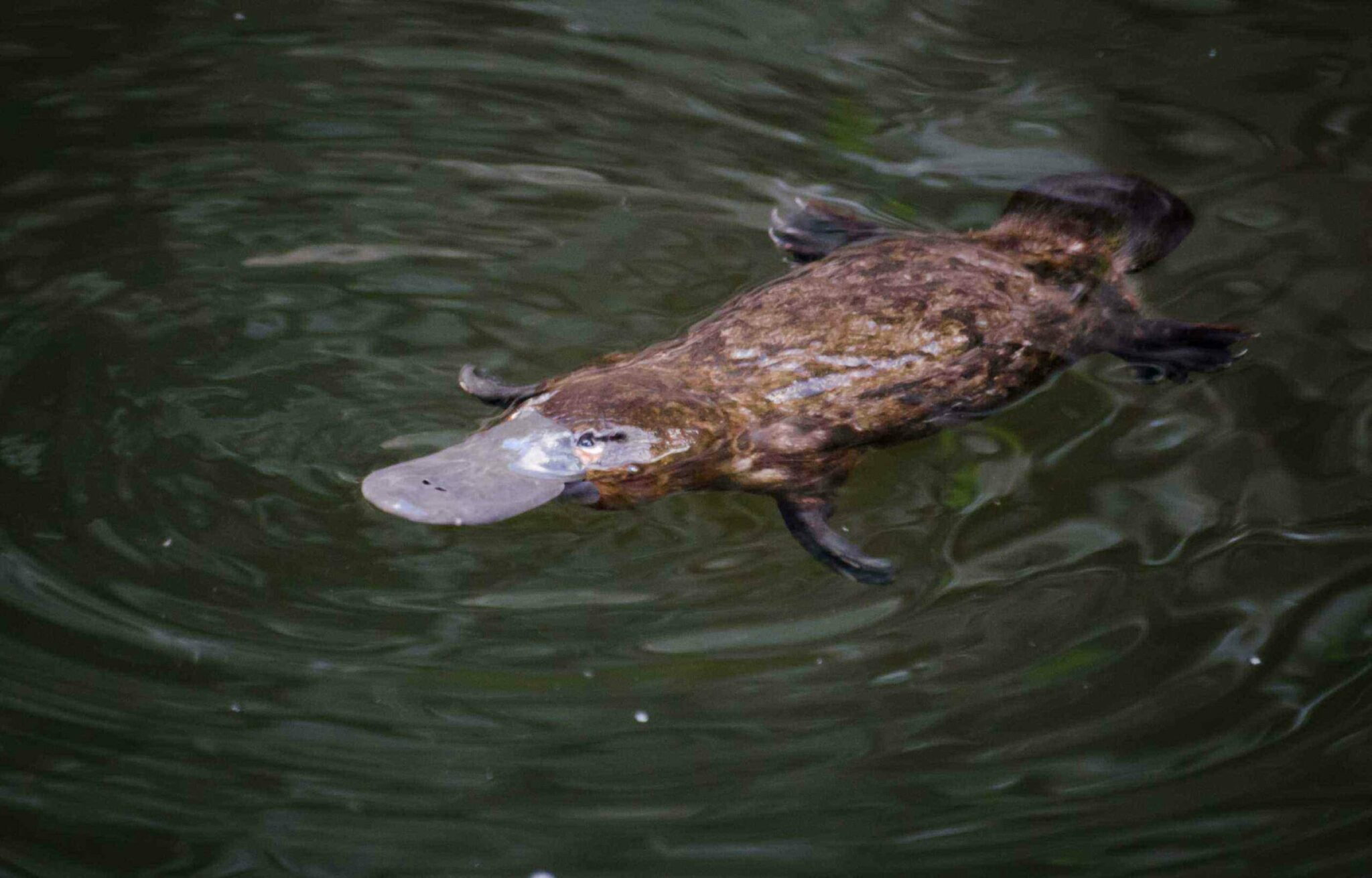 The name “platypus” is Latin derived from the Greek words πλατύς (“platys”, flat, broad) and πους (“pous”, foot), meaning “flat foot”. There is no universally agreed plural of “platypus” in the English language.

When British settlers in Australia saw the platypus near the Hawkesbury River in 1797, it ignited controversy for nearly a century.

The Brits first called it a watermole and speculated that it was somehow a cross between a reptile, fish, bird, and mammal.

The Australian governor had some killed and preserved and sent them to England for zoological study. The outraged scholars believed they were being hoaxed.

One suggested that the specimens were a “freak imposture” sold by Chinese taxidermists to gullible travelers. Another took a pair of scissors and, believing that it was merely glued on, tried to pry the “duck’s bill” off the corpse of one.

The marks of his efforts can be seen on the specimen, which is still on display at the British Museum of Natural History.

After five years of debate, the scientists grudgingly conceded that maybe the animal wasn’t really a fraud and gave it the common name platypus, which is Greek for “flat foot,” and the scientific name Ornithorhynchus anatinus, ornithorhynchus is Latin for “bird-billed”.

Still, it took another eighty-two years before a Scottish zoologist actually went to Australia and confirmed that the animal laid eggs and fed its newly hatched babies milk.

His conclusions were controversial, after all, the animal’s lack of nipples would seem to make lactation impossible, but both were eventually proven true.