How Did the Saying “Won’t Hold Water” Originate and What Does the Phrase Mean?

The expression “won’t hold water” comes from the legend of Tutia, a Roman Vestal Virgin who was accused of having lost her innocence.

To prove herself not guilty she had to carry a sieve full of water from the Tiber River to the Temple of Vesta.

If the sieve held the water she was innocent, but if not she would be buried alive. 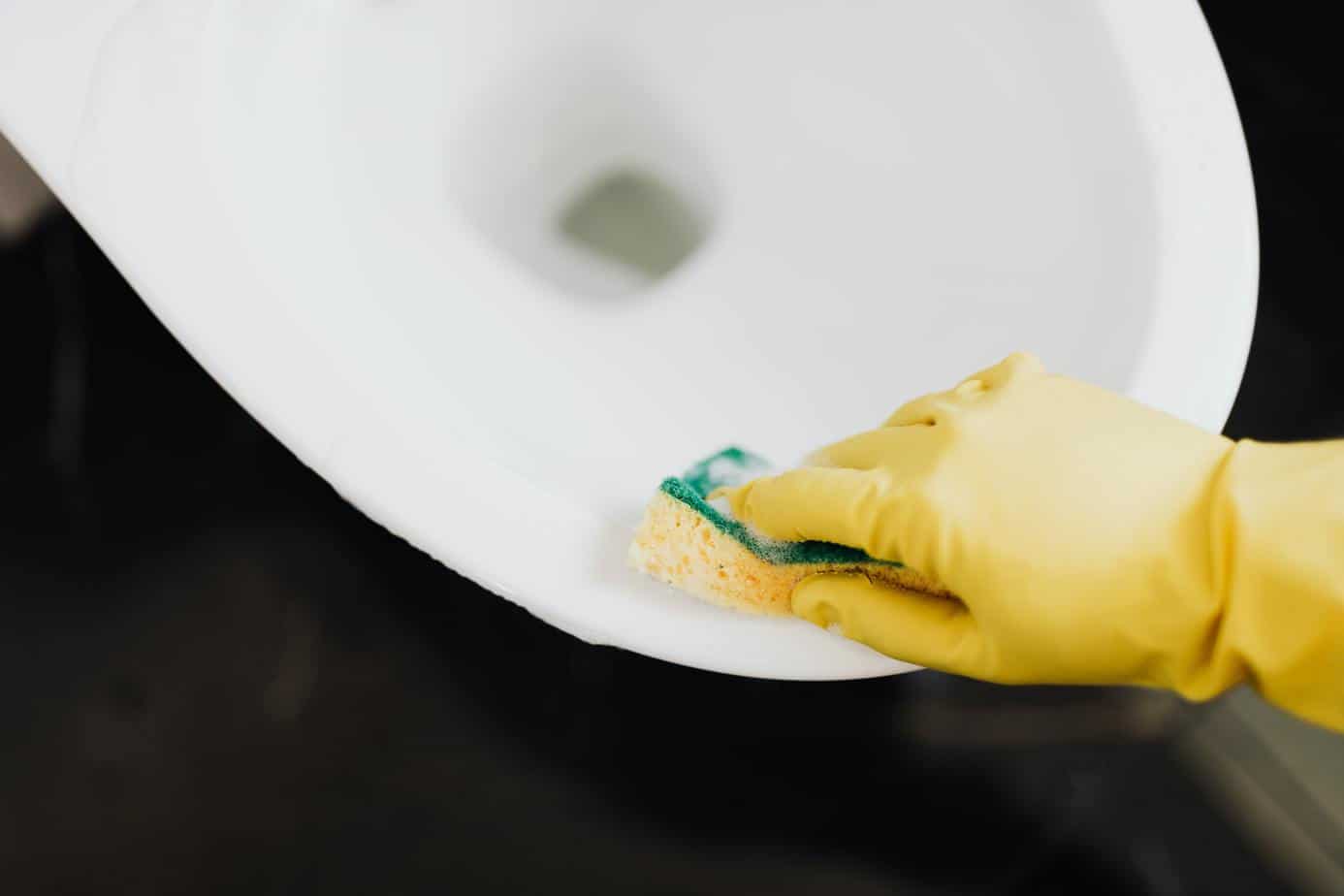 She passed the test and gave us the expression for failure, “It won’t hold water.”