How Did the Strawberry Get Its Name and Where Does the Word “Strawberry” Come From?

Although derived from the Anglo-Saxon streawberige, the word strawberry is curious in that its parallel is not found in other Teutonic languages. 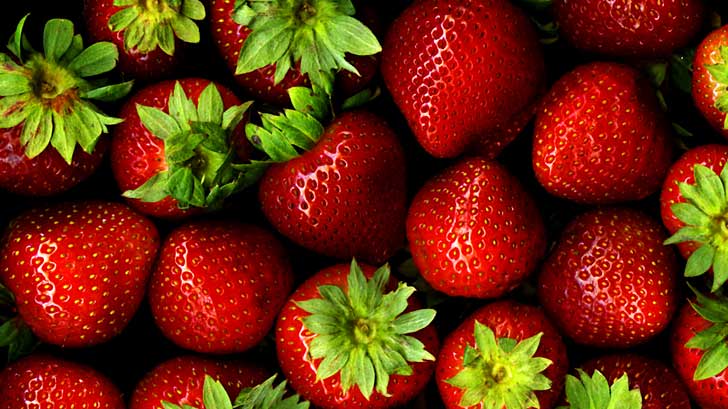 A synonymous Anglo-Saxon word was eorthberge (earthberry), which failed to live in English, but is related to the German Erdbeere of the same meaning. 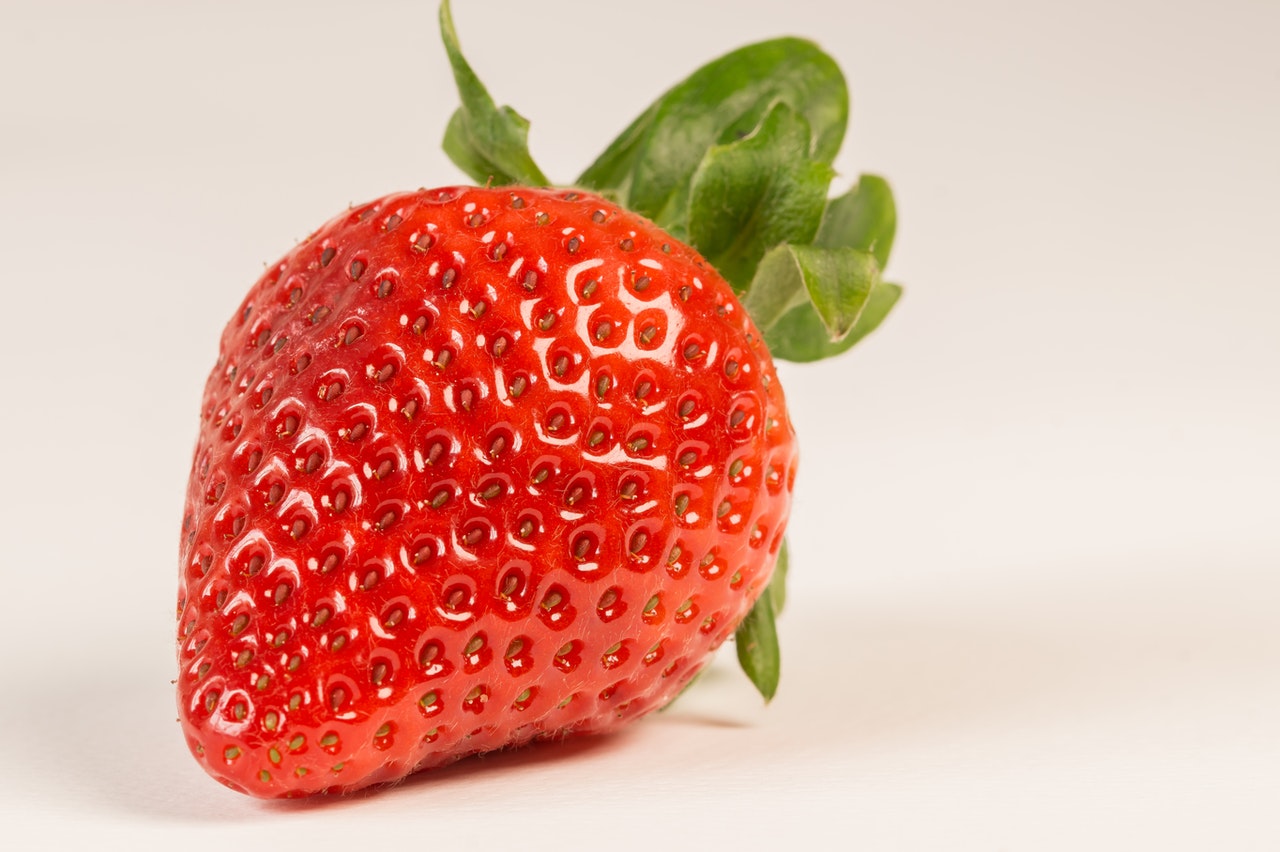 Both straw and berry, though, have living relatives in the other Teutonic languages.

Strawberry is of great age in its English ancestry, the early forms having been found to date from about the tenth century.

The age of the word leaves us in considerable doubt as to the reason for its origin, but the best accepted derivation is that the small seed-like growths on the berry (called “achenes”) were taken to resemble bits of straw, giving the fruit its name.