How Did the Term “Rookie” Originate and What Does it Mean?

A rookie is anyone new to an organization requiring teamwork and whose lack of experience may cause errors.

The word originated in the American military during the Civil War when massive numbers of young and untrained soldiers were rushed into battle, causing major problems with discipline.

The veterans called these incompetents “reckies,” an abbreviation of recruits, which through time became “rookies.” 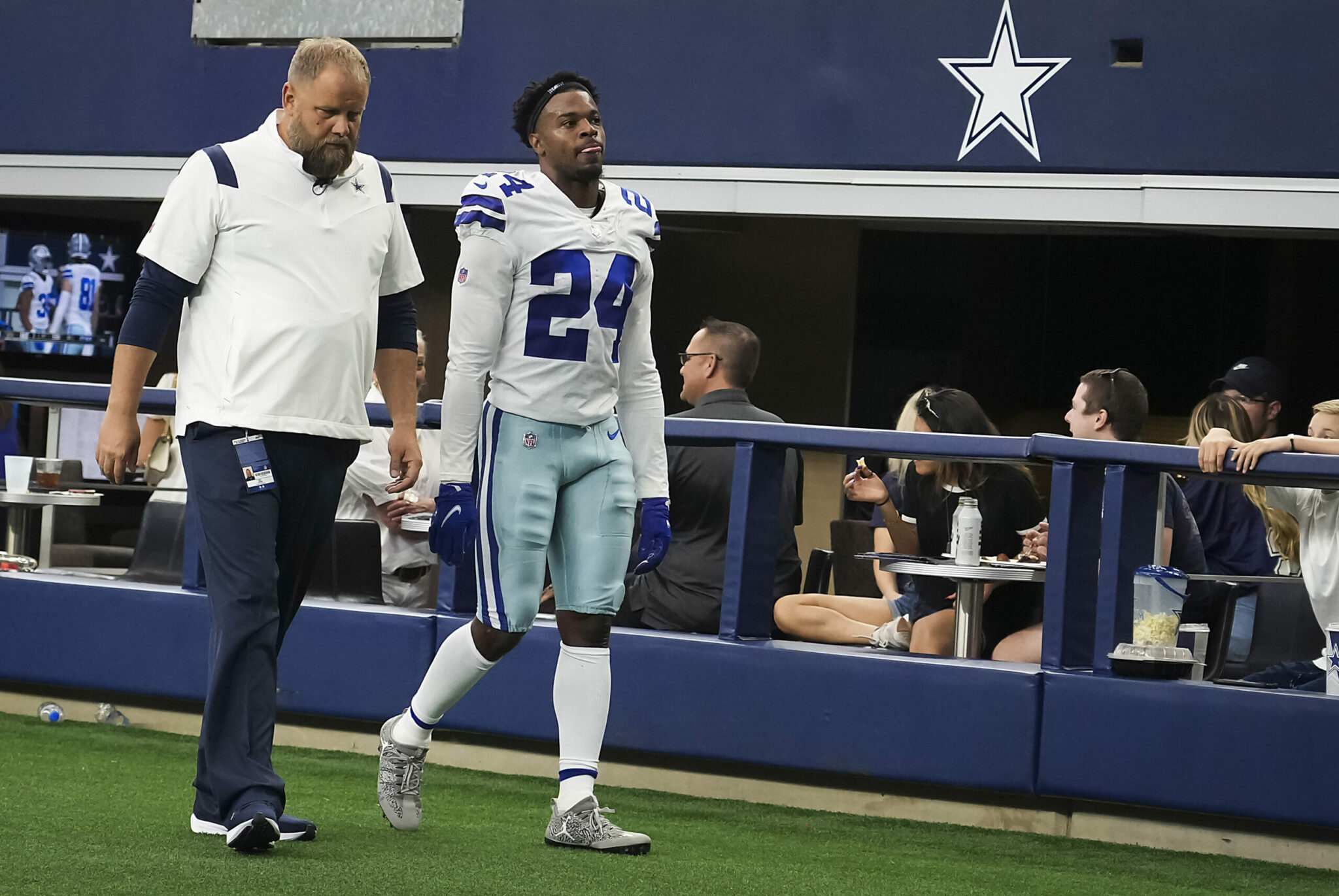