How did the word “ambition” originate and What does it mean?

Roman candidates for public office who wore a white toga (see CANDIDATE) were not content simply to be seen whenever they happened to be outdoors.

They knew that if they wanted many of the voters to notice their glistening white togas they would have to go about from place to place where the voters were, talking with them, canvassing for votes, as we would say.

Now the Latin word for “to go about, to move round,” was ambio, from ambi, about, and eo, go. In time this verb acquired the extended meaning, “to go about for the purpose of soliciting votes.” 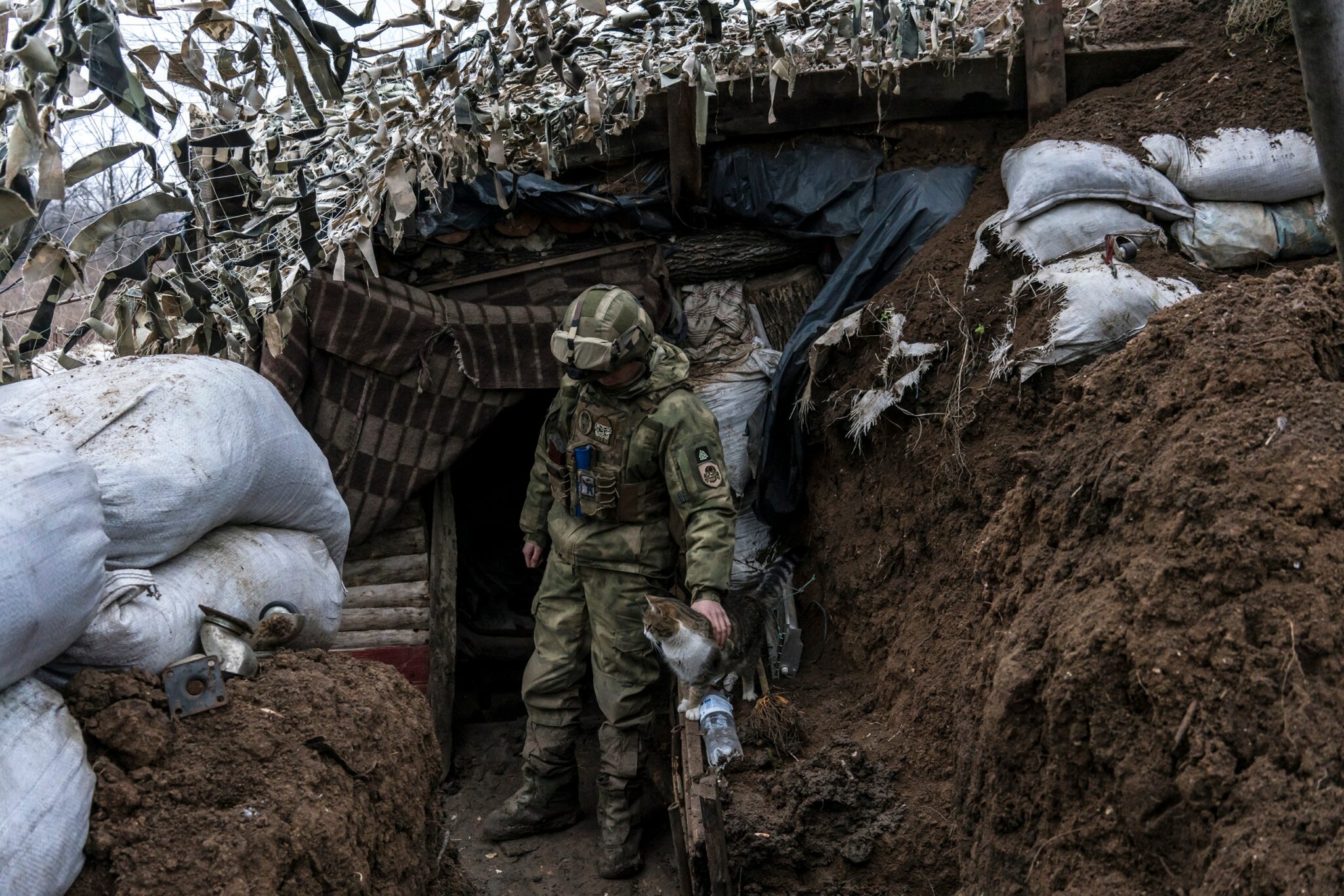 Thus the noun ambitio, from which our noun ambition was formed, formerly meaning “a going about,” now denoted “a soliciting of office; a canvassing for votes”; and a person who was ambitiosus, ambitious is our word, was one who went about with the obvious intent of courting favor, seeking by his manner to obtain votes.

What had been originally a harmless practice of walking about to exhibit one’s white toga generally, began to acquire a sinister meaning; an ambitious person was suspected, and was often guilty, of using underhand methods to obtain votes.

In fact, so definite did the practice become and so identified in the Roman mind with ambitio, that the word ambitus was coined to designate bribery by office-seekers. In 181 B.C., the first of many laws was enacted against it.

But when ambition and ambitious came into our language, through French, back in the fourteenth century, men were usually appointed to public office by kings.

The words then lost the flavor of political crookedness; the chief meaning of each, as today, implied no more than eager desire for advancement or power.