How did the word “defalcate” originate and What does defalcate mean?

In its original sense, the word defalcate meant “to cut off by a sickle.”

Its Latin source, defalco, was formed from the preposition de, off, and f alx, sickle, and that was the literal sense in which the word was employed in Medieval Latin.

After its introduction into English speech, however, possibly from the notion that grasses cut with a sickle are then to be taken away, defalcate was used in the extended sense, “to take away.” 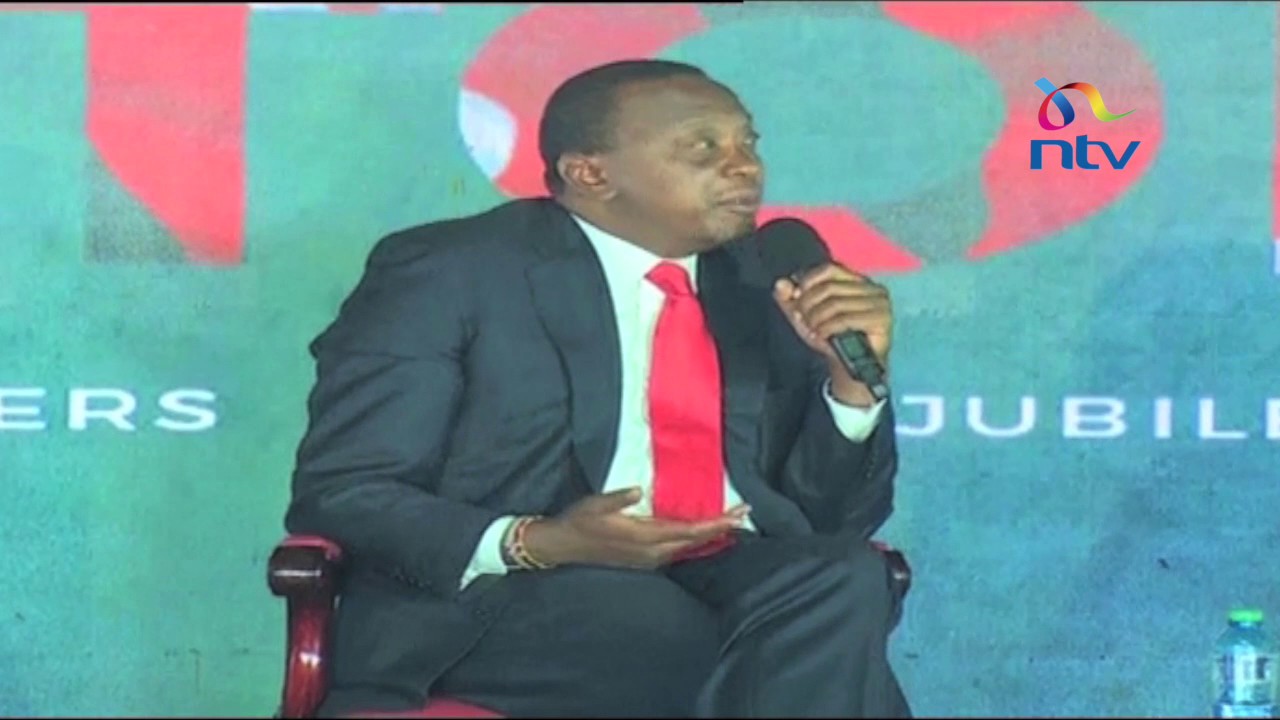 This has become its usual meaning, chiefly applied to the embezzlement of money.