How did the word “shagreen” (chagrin) originate and What does shagreen mean in French?

The skill of the metal workers of Damascus and Arabia was gradually acquired by European artisans after the Crusades.

Along with that skill the new workmen also copied many of the practices which the Orientals had learned through long centuries of experience.

Thus it had long been known that nothing was better for rubbing and polishing fine metal than the hard and rough leather from the rump of a horse or ass. The Arabian term for such leather was saghri. 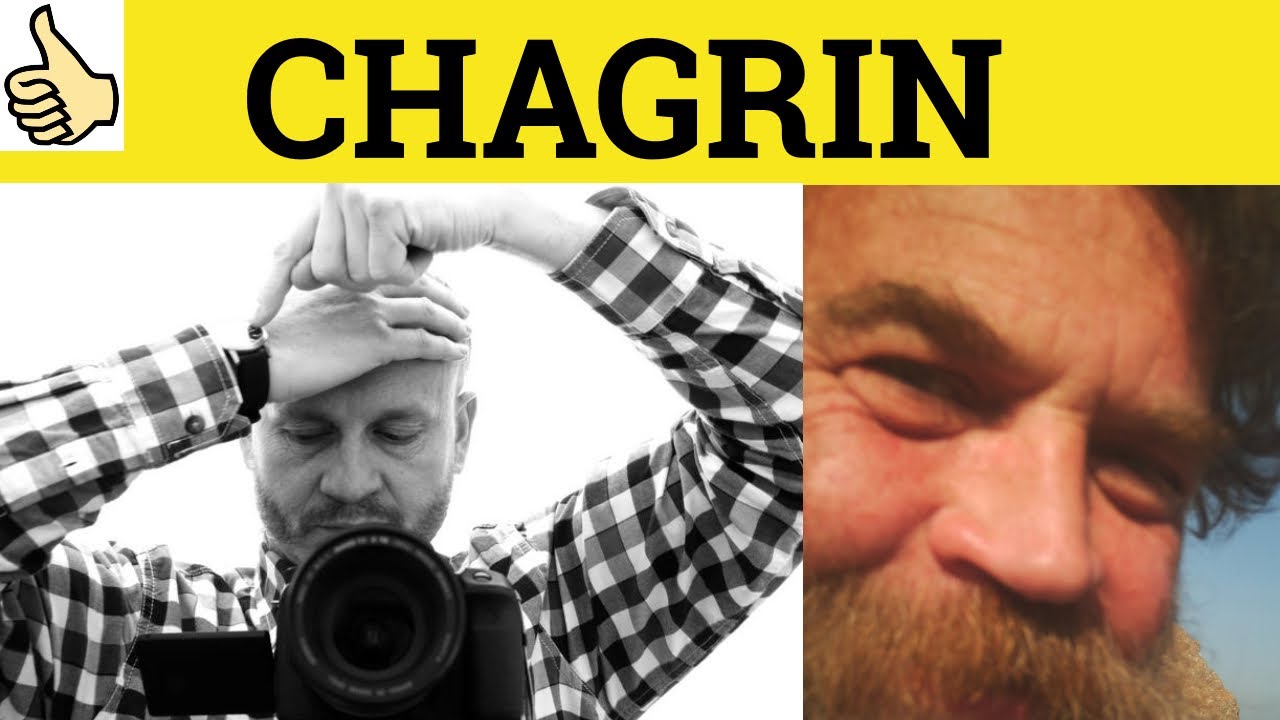 Both the practice and the name were borrowed by Europeans, but to the Venetian worker it became sahgrin. The French, taking it from the Venetians, called it chagrin.

Some English workers may then have retained the French spelling, but the majority, influenced by the sound of the French word, called and spelled it shagreen.

The leather that we now know by this name may derive from any one of several land or marine animals. It is generally dyed green, probably after the color the old-time leather assumed after long use in polishing gold, silver, or copper.

The French term, chagrin, also acquired a later figurative meaning, and was borrowed in this sense by the English. Because of the rough surface of the leather, which gently abraded the metal, chagrin came to be applied to cares and worries which fret the mind.

From this our present sense arose, a feeling of disappointment, vexation, or humiliation which frets the spirit.