How did the word “steelyard” originate and What does steelyard mean?

Royal permission was granted, in the thirteenth century, to merchants of Hamburg, Lubeck, and Cologne to set up a trading assodation, a hanse or branch of the Hanseatic League, in the city of London.

These merchants took a place of business near London Bridge on the north bank of the Thames, and designated it Stalhof.

The name merely signifies a “courtyard” (Hof) in which a “sample” (Stal) may be inspected or tested. 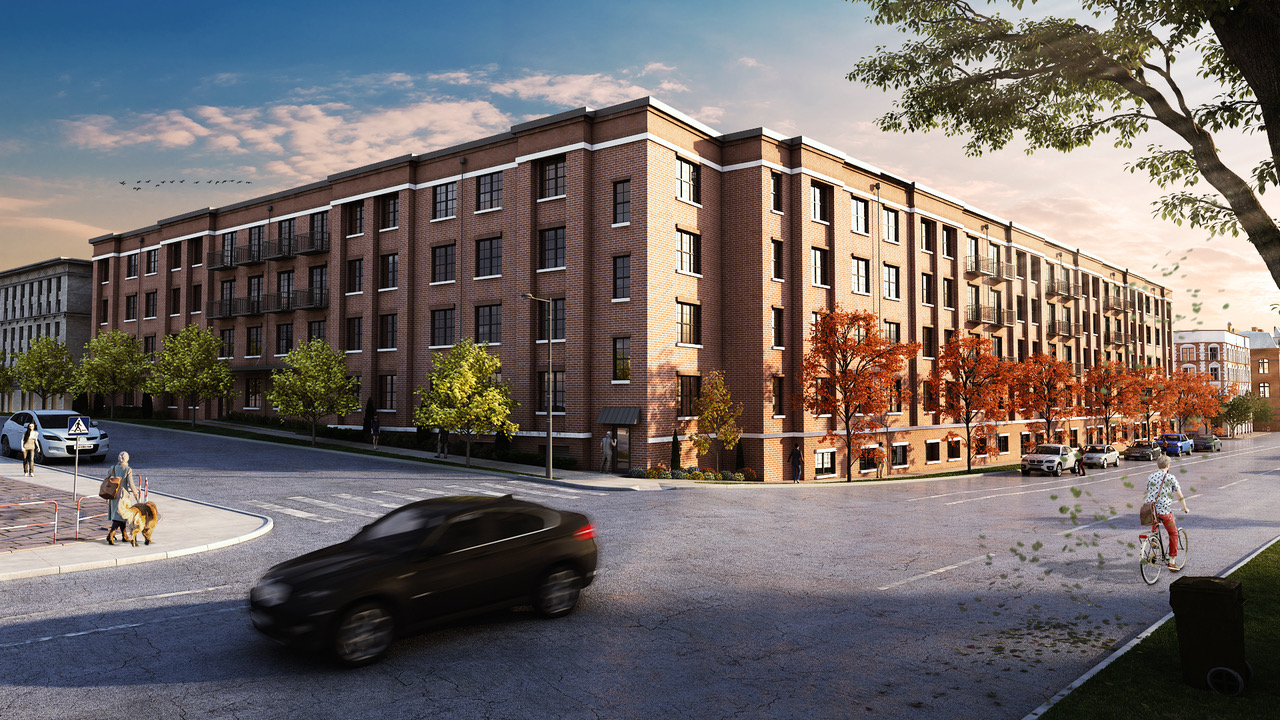 Suspended in the courtyard there was one of the old-style Roman balances for the weighing of goods, a balance with a short arm or beam from which an object is hung at the end, and its weight determined from a counterpoise slid along the opposite and much longer beam.

But the German Stal, sample, has exactly the same sound as the German Stahl, steel, and the latter word was much more familiar to Londoners.

Hence, Stalhof began to be translated, “Steel yard,” as if the German name were “Stahlhof,” and this locality was long known thereafter as “Steel yard.”

At the same time it became customary to refer to the old Roman balance in the courtyard as the “Steel-yard beam,” a name shortened later to steelyard.