How Do Astronomers Measure Really Big Distances and Why Were Astronomical Units Invented To Express Distance?

Everyone relies on numbers to express distance, but when distances are immense, too many digits have to be used to make sense.

We don’t have to use as many digits in miles as in feet. 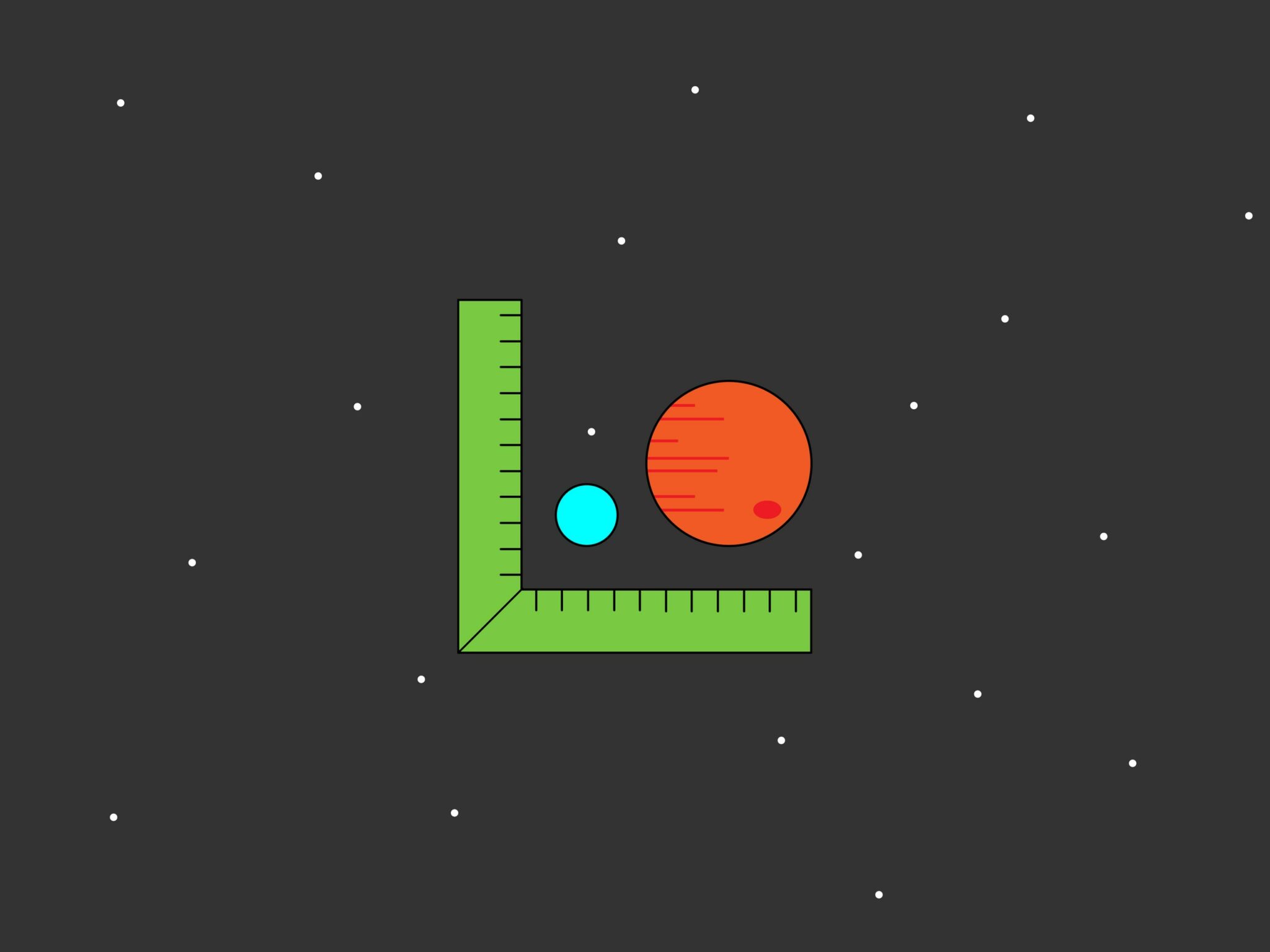 To express distance in space, astronomers most commonly use measures called astronomical units, light-years, and parsecs.

An astronomical unit can also refer to the mean distance between the Earth and the Sun over one Earth orbit.