How do rocks found on Earth show that Earth’s magnetic poles have reversed?

In the 1960s, an Australian graduate student found rocks from an ancient aboriginal campfire, perhaps 30,000 years old, that were lying in place, magnetized in the opposite direction from the present-day orientation of the earth’s magnetic field.

The student suggested to his amazed professor that this was evidence of a shift in the magnetic field in such a way that a compass needle would have pointed south 30,000 years ago.

Since then, studies of successive layers of cooled volcanic lava flows and of some sedimentary rocks on the ocean floor have enabled scientists to determine approximately when several reversals of the earth’s magnetic field have taken place over the eons. This field of study is called paleomagnetism. 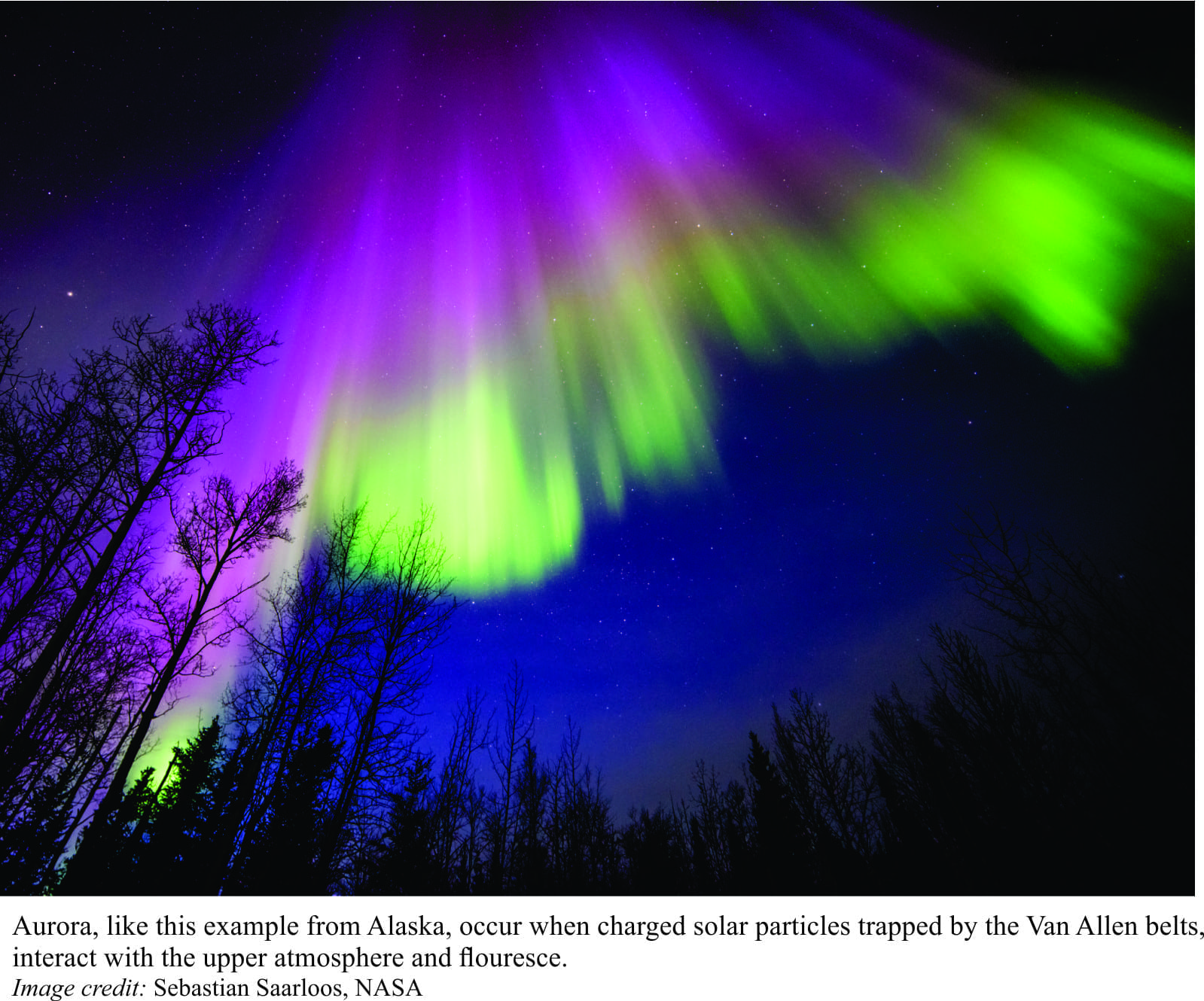 What happens is that heating destroys a rock’s original magnetism; upon cooling, it becomes magnetized in the direction of the surrounding magnetic field.

This is because groups of atoms in magnetizable material organize themselves in the direction of the field when the material is hot, and are then frozen in place when it cools.