How Do We Know So Much About the Planet Venus and How Much of Venus Has been Mapped By Astronomers?

How Do We Know So Much About the Planet Venus and How Much of Venus Has been Mapped By Astronomers?

A number of unmanned spacecraft have flown by and even landed on the planet to take photographs. 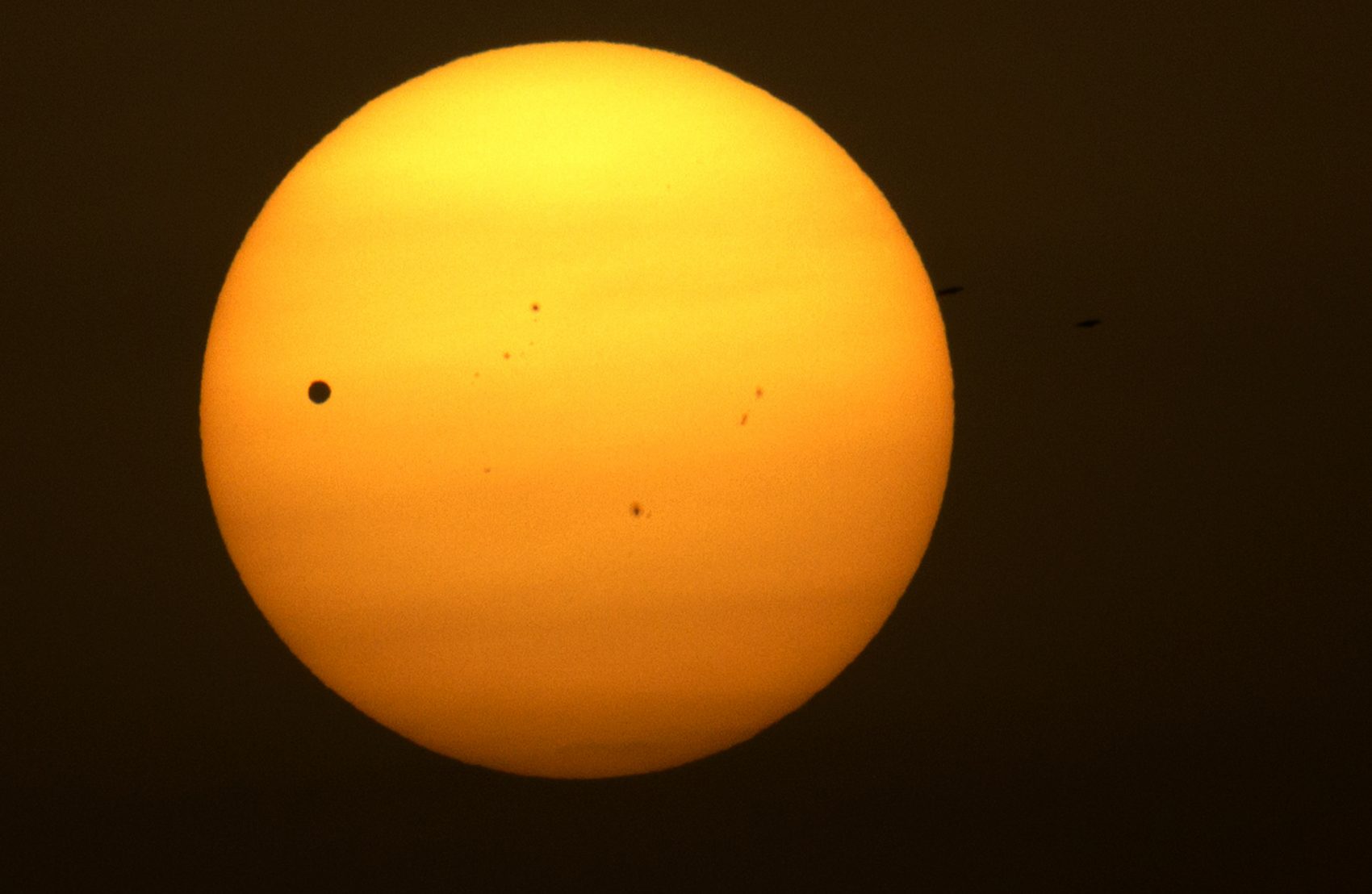 The probes that did land survived a few hours before the conditions on Venus destroyed them.

Spacecraft carrying radar have given us the greatest insight into this hot, cloudy world.

Over 98 percent of the planet has been mapped.