How Do White Dwarfs Become Black Dwarfs and Why Are White Dwarf Stars So Dense?

Eventually, the helium shells of most white dwarfs burn themselves up and their core temperatures and luminosities drop.

The material in a white dwarf no longer undergoes fusion reactions, and is supported only by electron degeneracy pressure, causing it to be extremely dense. 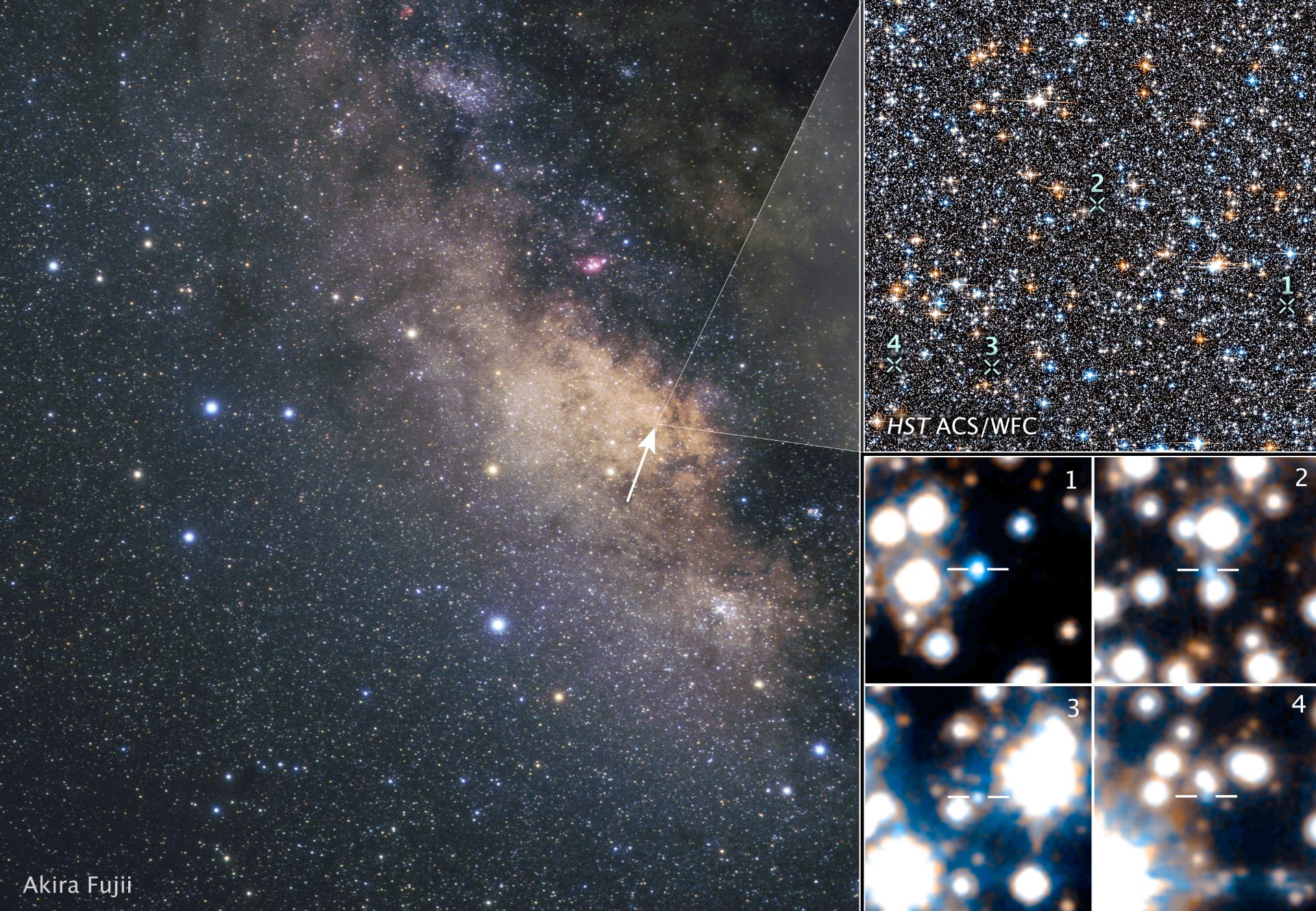 If you were to put a teaspoonful of the core of a white dwarf on your head, as if to shampoo your hair, it would flatten you like a steamroller.