How do you catch Malaria in New York?

Rich New Yorkers own elaborate summer houses there, in different neighborhoods from the local year-rounders who serve them, of course.

Those who don’t own can rent them, rentals at $20,000 a month and more are common. Some people commute to jobs in Manhattan from Suffolk. And some people who live there get very sick. 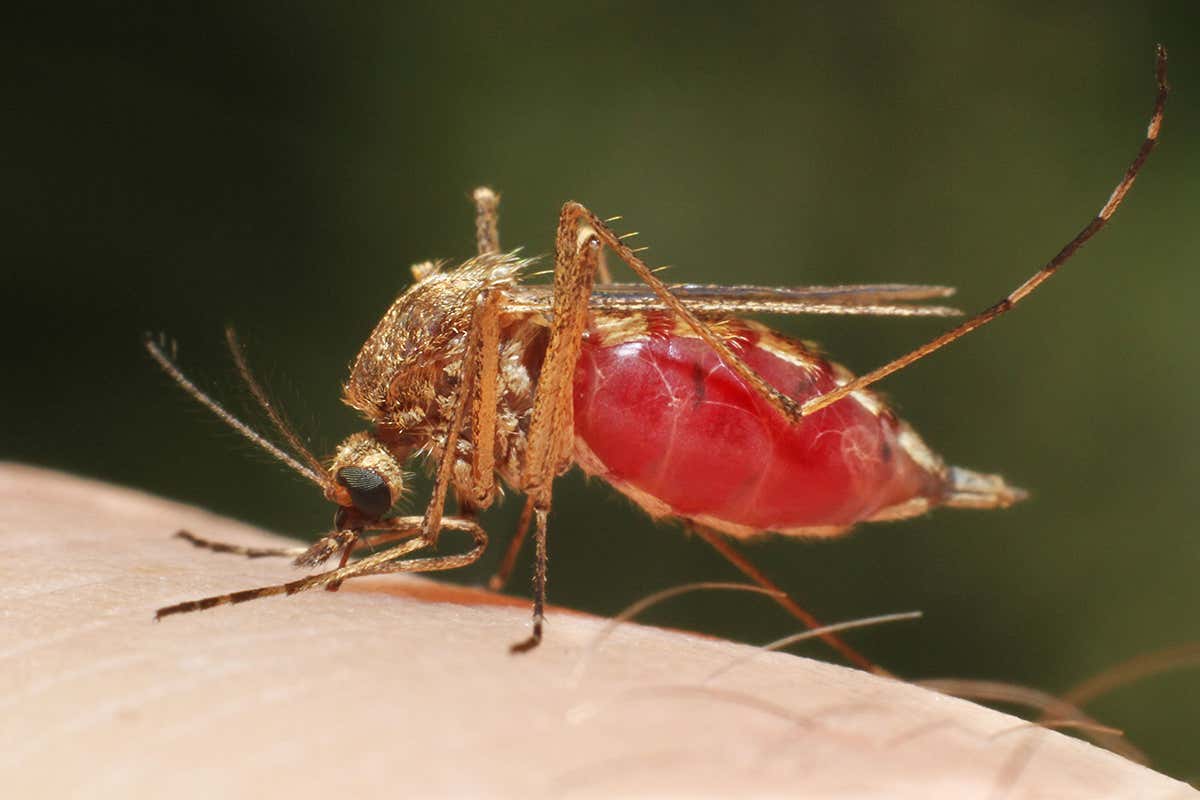 One day an 11-year-old boy got a terrible fever that wouldn’t go away. For five days he suffered with stiff muscles, stomachache, joint pain, and vomiting. His parents took him to the hospital on August 21, 1999. He had a temperature of 102°F, and several healing sores were visible on his skin. He was quite anemic, that is, the concentration of hemoglobin in his blood was way below normal.

Something was destroying his white blood cells, his count was 2,800/ml3 when normal is between 4,500/ml3 and 13,500/ml3, a condition called leukopenia. His liver and spleen were swollen.

At first they thought maybe he had either Lyme disease or babesiosis (a rare tick-borne disease), because the sores on his skin looked like insect bites, and both those diseases are spread by the same species of tick. But his blood tested negative for the organisms that cause those diseases.

A chest X ray was normal, as were his serum electrolytes, a general blood test that can suggest many kinds of abnormal functioning. They asked his parents if he’d ever had a blood transfusion or an organ transplant, or if he’d traveled to foreign countries where he might have picked something up. He hadn’t.

So they did a blood smear, that is, took a blood sample, smeared it on a slide, dyed it, and then examined it under a microscope. They found what they were looking for: Plasmodium vivax, one of the species of protozoa that causes malaria.

Although they were never able to track one down, health department officials concluded that there were, somewhere on Long Island, anopheles mosquitoes transmitting malaria to humans.