How Does a Telephone Carry Your Voice?

When you speak into the mouthpiece of a phone, your voice makes sound waves. These waves hit a thin iron disc in the mouthpiece and make it vibrate. This disc is connected to a transmitter, which consists partly of a box filled with carbon grains.

As the disc vibrates, the carbon grains alternately press together and loosen, in time with these vibrations. A battery sends current through the carbon grains. This current varies according to the vibrations of the iron disc, which, in turn, varies with the sound waves made by your voice. 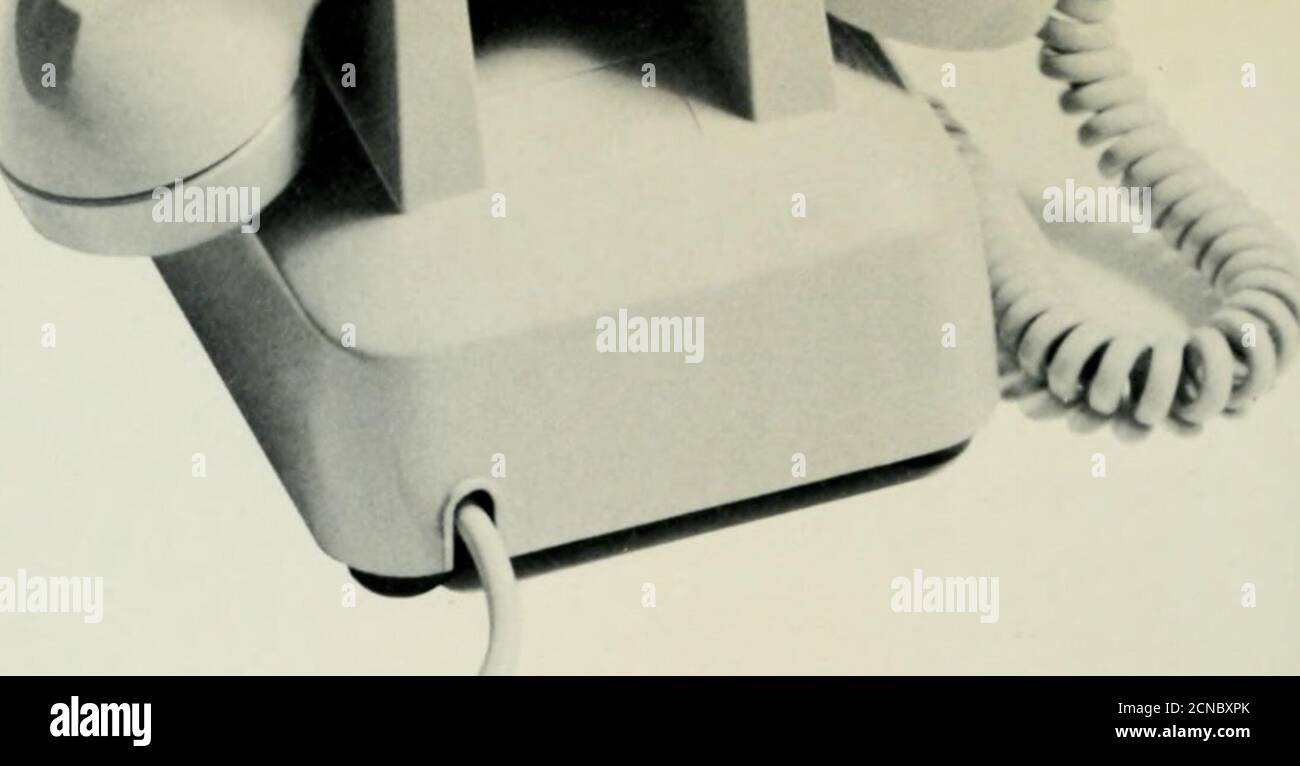 This current flows along wires connected by above ground telephone poles and also along underground cross-country lines and undersea cables.

The person receiving the call has an iron disc in his instrument too. This disc also vibrates in time with the sound waves of the incoming call. These vibrations cause sound waves, the same as those made at the other end, to reach the ear held to the receiver.