How Does Blood Clot?

When you cut yourself, blood flows out of the wound. That blood contains, in addition to red blood cells and white blood cells, tiny structures called platelets. These platelets pile up around the wound, then combine with other substances in the blood plasma (liquid) and chemicals in the damaged tissue to form long sticky threads called fibrin.

Fibrin threads crisscross each other and form a kind of dam to trap the blood. This dam is a solid plug, or clot. A clot that forms over a wound on the surface of your skin is called a scab. 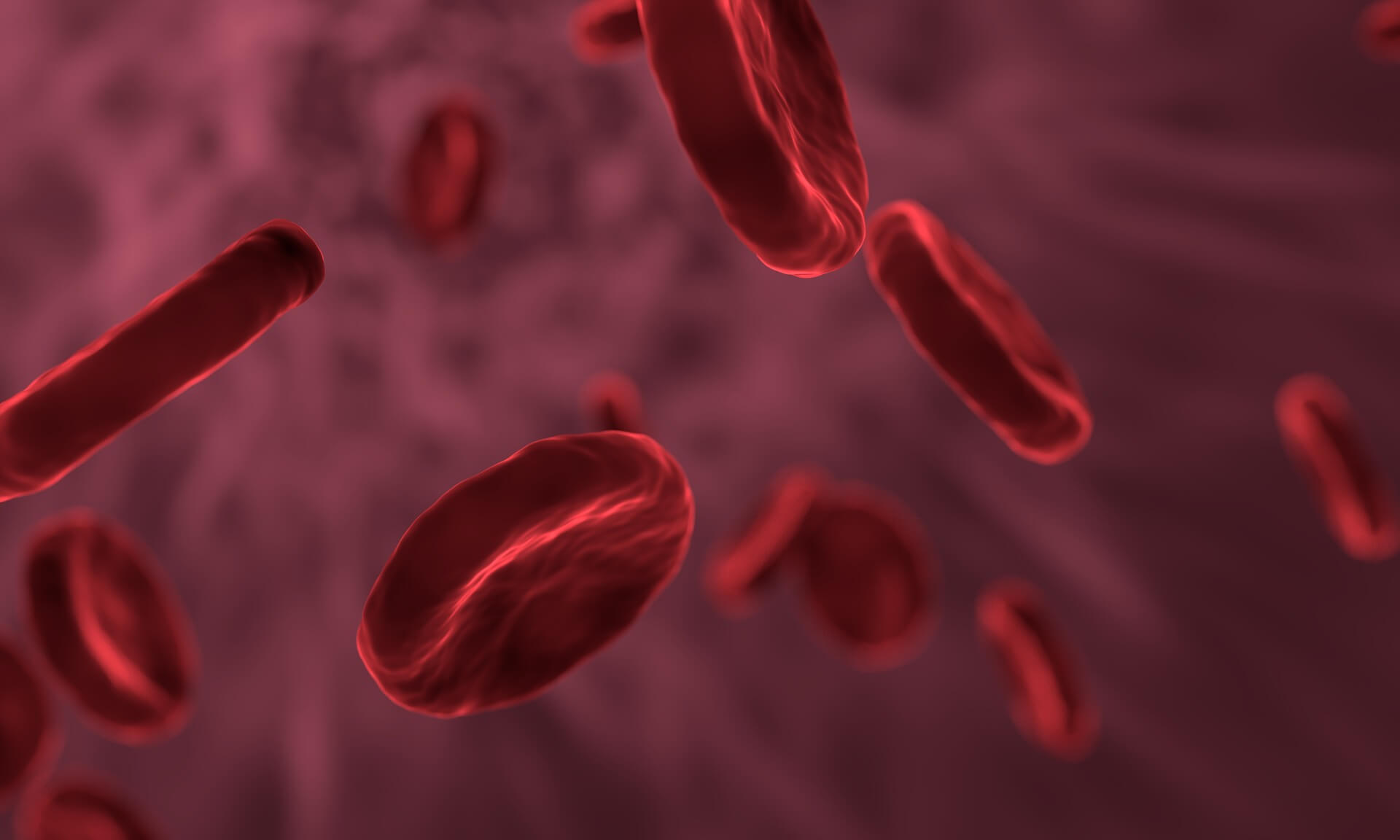 Each person’s blood clots at different speeds. Those whose blood clots very slowly or not at all have a dangerous disease known as hemophilia. Doctors consider hemophilia a man’s disease, because very few women have ever had it. But a mother who shows no signs of the disease can transmit it to her sons.

A person can lose as much as half of all the blood in his body and still live!