How far is a “Roddenberry” and how much shorter is it than a light year?

The Star Trek television show was created by a man named Gene Roddenberry. In tribute to the man and his promotion of far-ranging space travel, some Trek-loving scientists have coined the term “Roddenberry” to mean the distance traveled at the speed of light during a “traveler year.”

A traveler year is an Earth year as perceived by a traveler going the speed of light. Since the theory of relativity says that time slows down substantially when you’re traveling at that speed, a “traveler year” is the equivalent of 70.7 percent of a normal Earth year.

That means that when Earthbound folk would be ringing in the New Year, a space traveler going the speed of light would be preparing to ring in September 16. 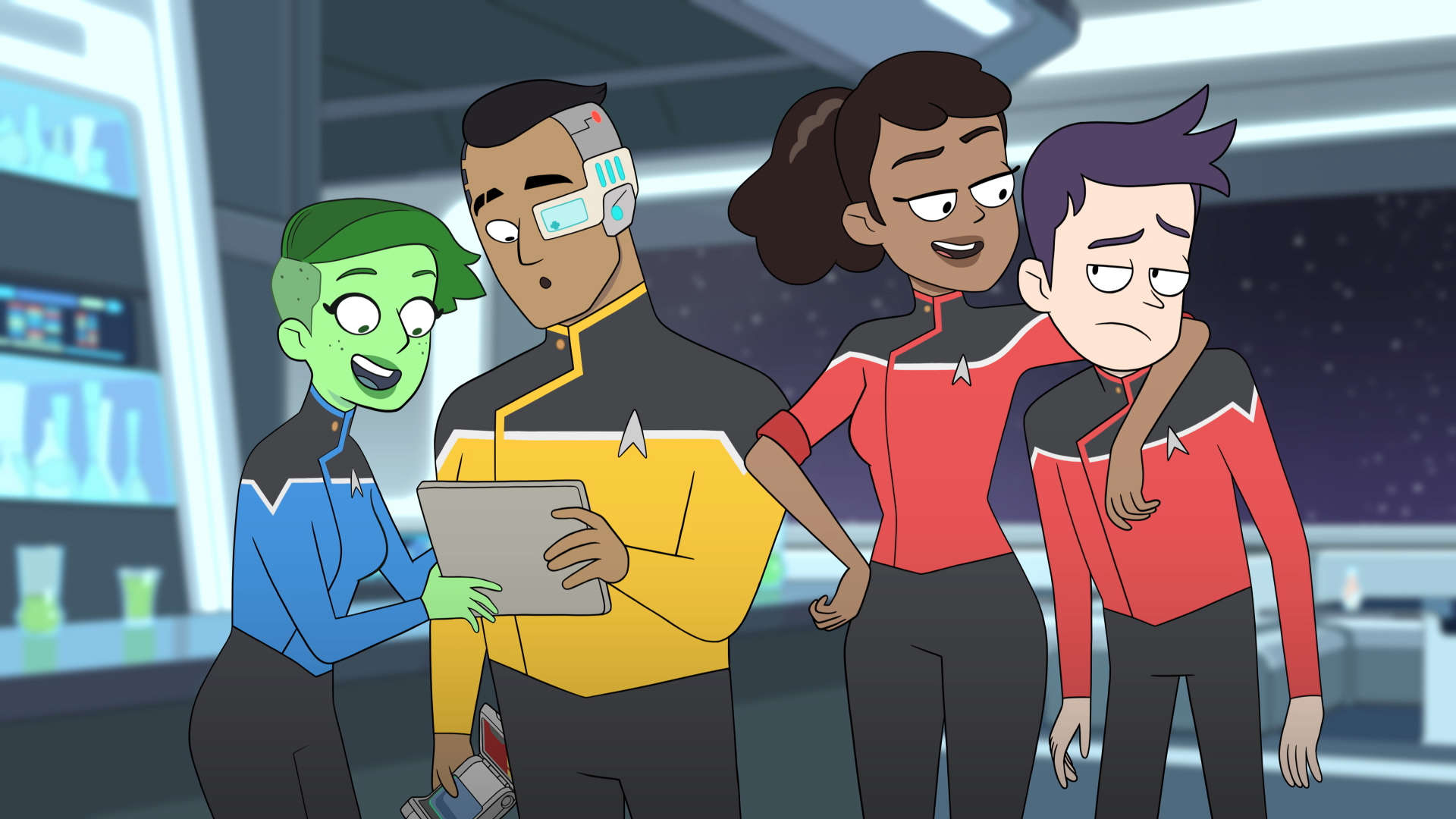