How Fast Can an Automobile Travel?

If by automobile we mean a car powered by a piston engine, then the fastest any car has ever traveled was 4181/2 miles per hour. This speed was achieved in 1965 by a specially built car driven over the Great Salt Desert in Utah.

But the fastest cars built for driving on ordinary roads, a Lamborghini and a Ferrari, both built in Italy, can reach speeds of 186 miles per hour. 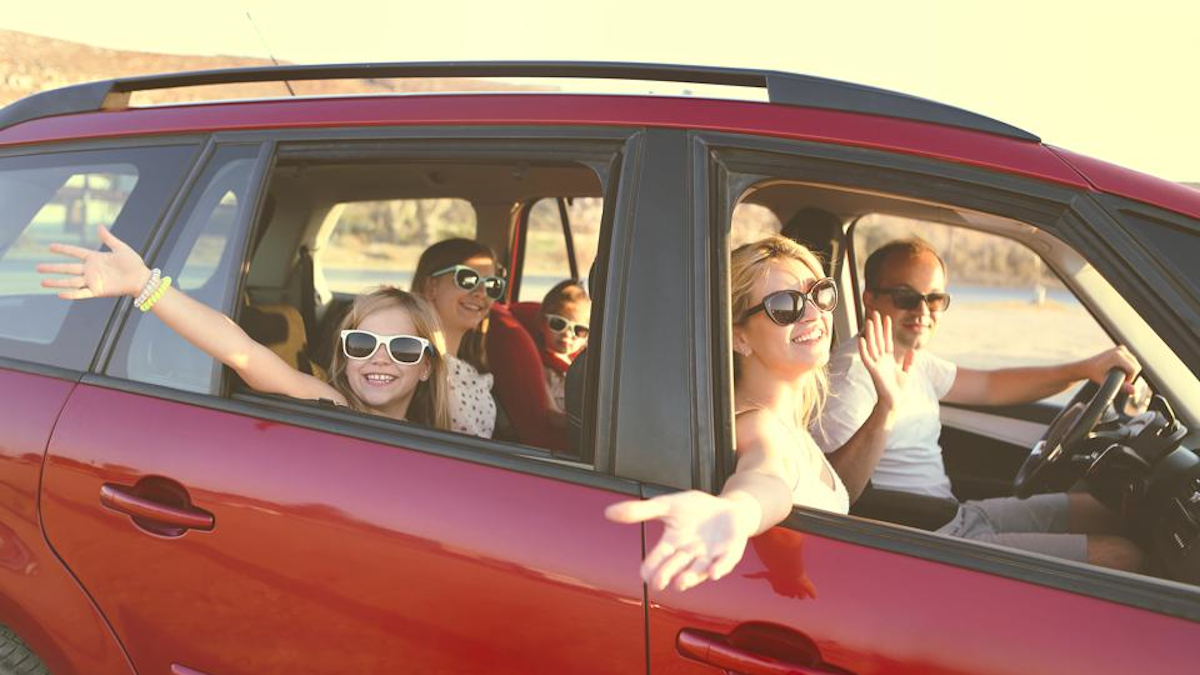