How Hot Is the Planet Jupiter and and What Is the Temperature Of Jupiter’s Core?

Although Jupiter is a great distance from the Sun, it is a relatively hot planet.

Scientists have discovered that almost twice as much heat radiates from the planet’s rocky core than is received from the Sun. 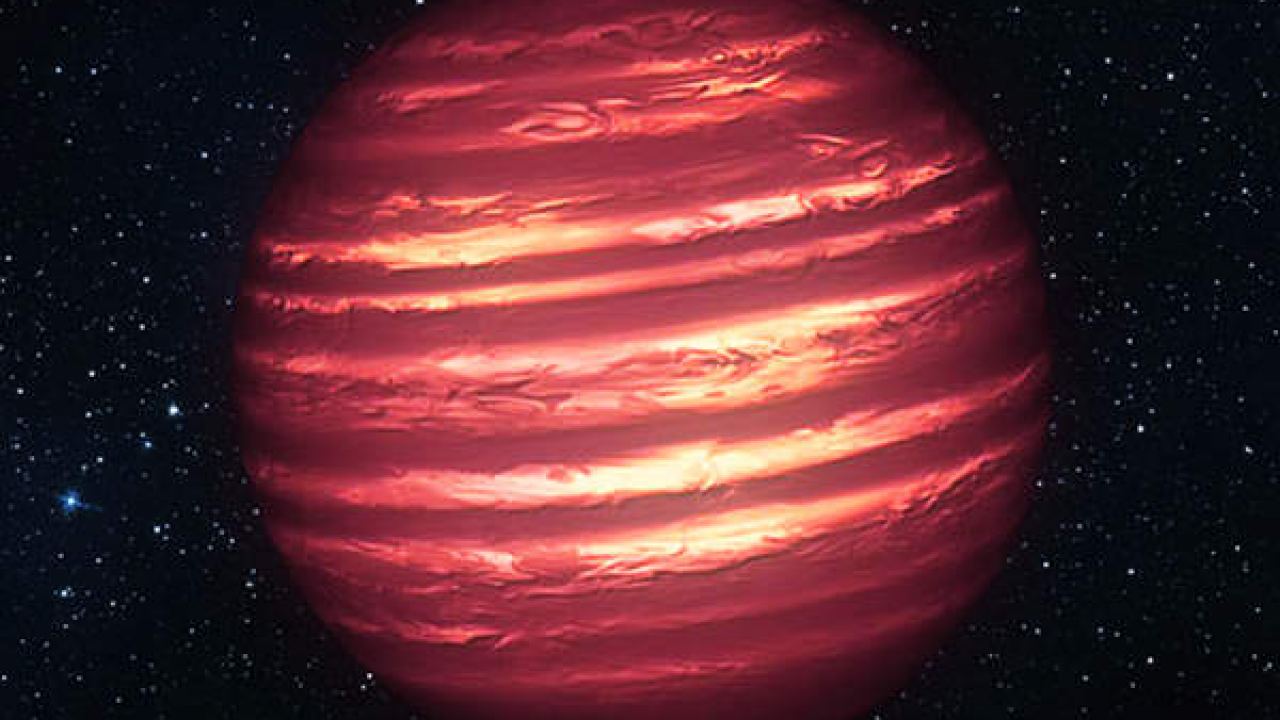 Jupiter continues, from the time of its creation, to contract at a rate of about 0.04 inch (1 mm) a year, enough to create a great deal of heat.

All of these factors, plus Jupiter’s rapid rotation, add to the planet’s overall temperature.

These factors also contribute to the variations in temperature throughout Jupiter’s complex atmospheric weather system, causing brighter and darker areas within the clouds.