How Is a Star’s Declination Determined and How Do Astronomers Use Declination To Locate a Star In the Sky?

Declination (dec) on the celestial globe is like latitude on the terrestrial globe.

The celestial equator mirrors Earth’s equator, halving the sphere into northern and southern hemispheres at 0°.

The degrees of lines of declination increase north and south to 180° at each celestial pole, just like latitudes increase to 180° at the terrestrial North and South Poles. 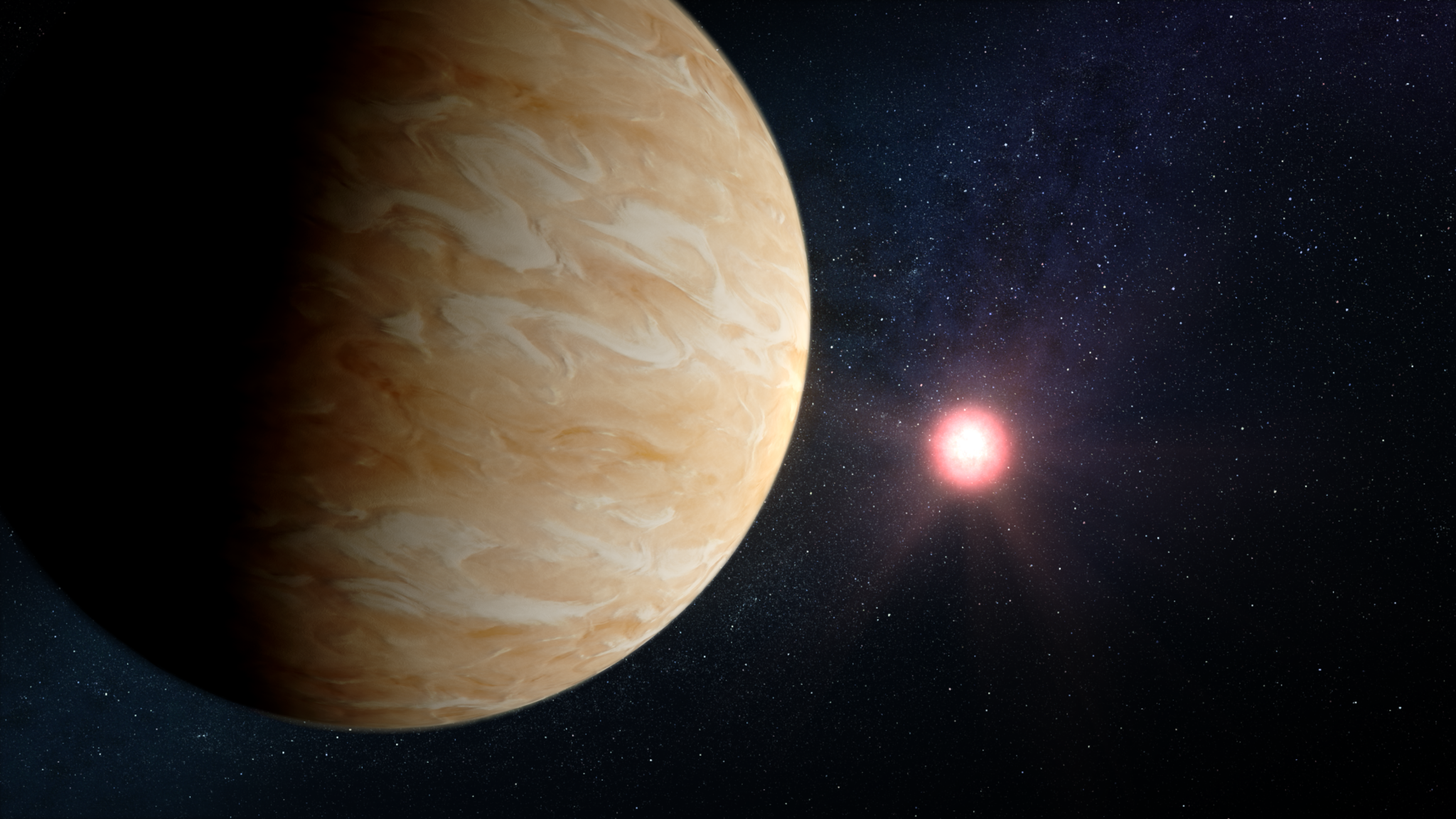 Fractions of declination degrees are called minutes, and are notated with a symbol called prime (‘).

Instead of saying north or south declination, a plus sign (+) can be used for, north and a minus sign (–) for south.

The star Betelgeuse can be located along the line of declination 7 degrees and 24 minutes north of the celestial equator: 7°24′ north dec, or, +7°24’ dec.