How is Goat’s Milk Different From Cow’s Milk and Are Goats Harder to Milk than Cows?

Goats produce about 2% of the world’s total annual milk supply, and Goat’s milk has higher digestibility than milk from cows, and is nutritious and therapeutic. 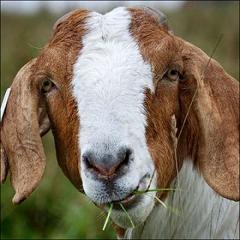 Goat’s milk also has a different alkalinity, and higher buffering capacity than milk from cows. 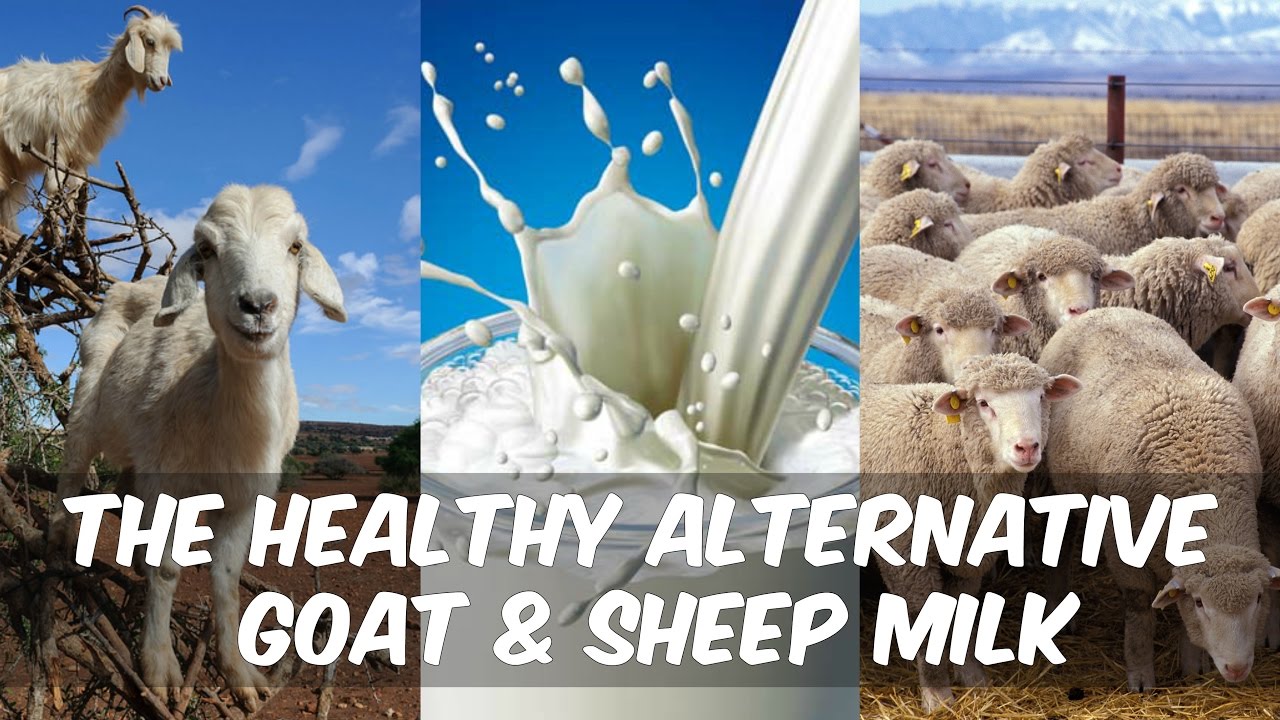 Some goats are bred specifically for milk, and Goat’s milk is usually processed into cheese, goat butter, and even ice cream and soap.

Milk from goats does not need to be homogenized, because the milk has natural small fat globules, and the cream remains suspended in the milk, instead of rising to the top like cow’s milk.

While they do have a reputation of being difficult to milk, goats are smaller than cows and like to be around people, making them easier to milk.

A goat also has only two teats on its udder instead of the four that a cow has, cutting the finger work by half.

You won’t, however, get as much milk from a goat as you do from a cow.

Size does matter in these things.