How Long Can a Person Hold His Breath and What Are the Signs and Symptoms Of Hypoxia?

On average, a healthy young person can hold his breath about three minutes.

With training, that might be extended some, but beyond that, a person might start to lose consciousness, because the body does not store a lot of oxygen.

What triggers breathing is not a lack of oxygen, but a buildup of carbon dioxide in the bloodstream. 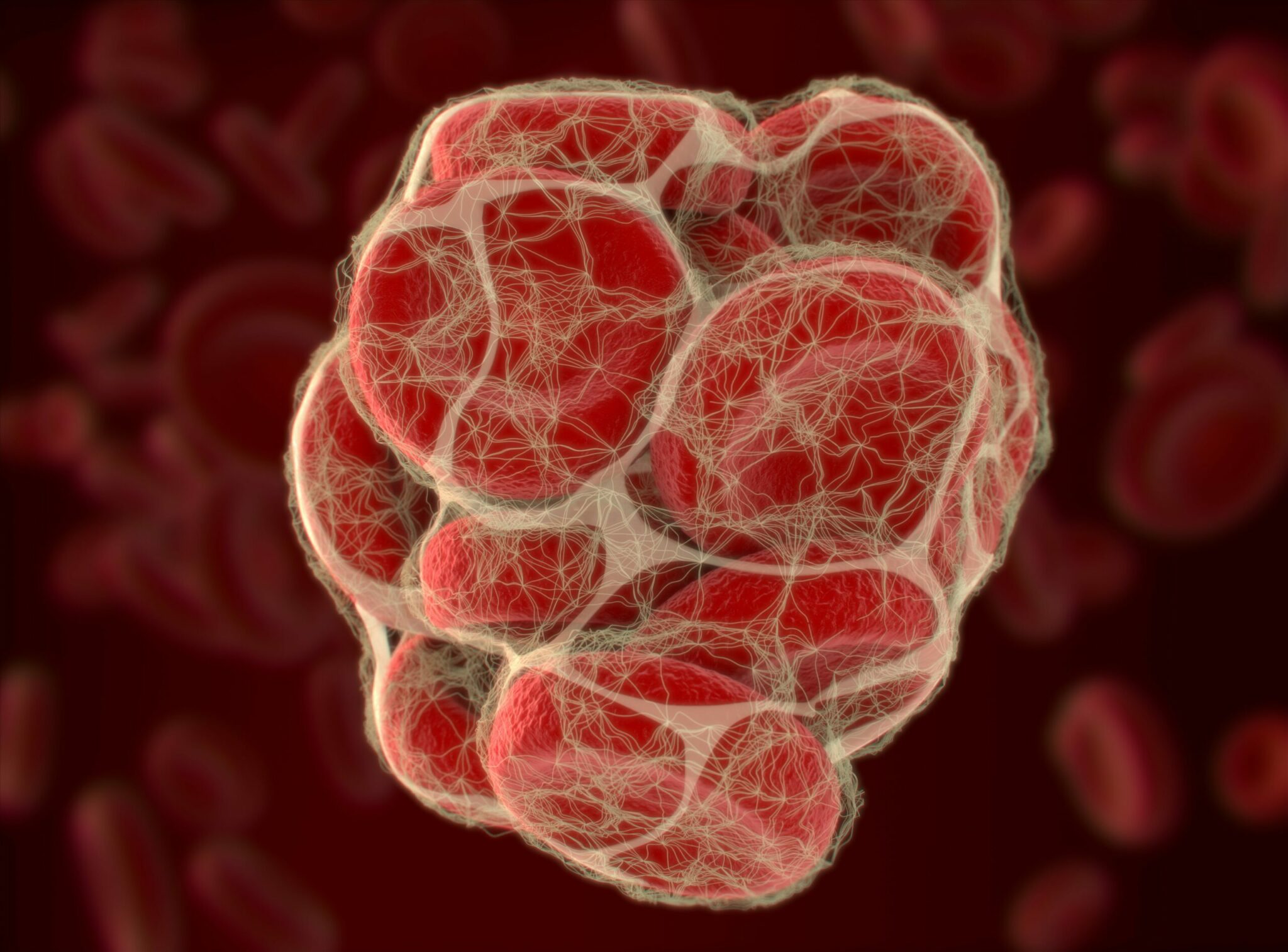 When children hyperventilate at the side of a swimming pool, breathing deeply and rapidly for a few minutes, they think they are loading up on oxygen, but they are actually unloading carbon dioxide.

They can hold their breath thirty seconds longer, but the danger is that they don’t in fact have that extra oxygen.

This can cause the brain to malfunction because of low oxygen pressure, so that the person starts breathing water and drowning.

The body has no strong sensors for loss of oxygen.

In fact, oxygen shortage, or hypoxia, causes a temporary euphoria. That is one reason people feel a “Rocky Mountain high” when they first get to the mountains.

Trying to push through the twenty-thousand-foot barrier to get above antiaircraft fire, they became euphoric, started to make bad judgments, became unconscious, crashed and died.

Symptoms of mild or gradual hypoxia include headaches, fatigue, shortness of breath, and nausea.