How Long Does It Take To Boil Water At High Altitudes?

And as you are aware, water boils at lower temperatures at higher elevations. That’s because in order to escape from the liquid and boil off into the air, water molecules have to fight against the downward pressure of the atmosphere.

When the atmospheric pressure is lower, as it is at higher altitudes, the water molecules can boil off without having to get as hot. 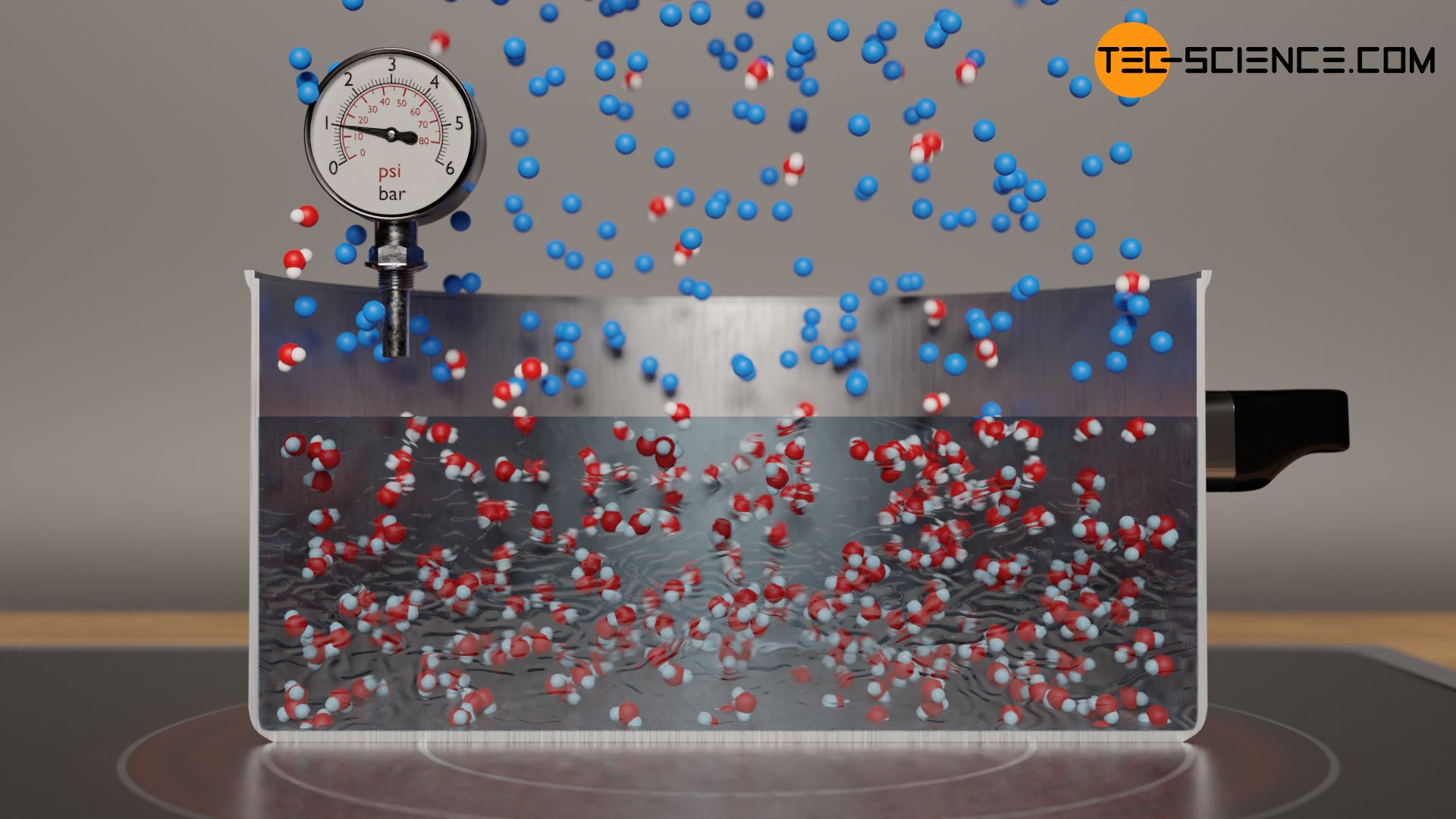 The boiling temperature of water decreases about 1.9°F for every 1,000 feet above sea level. So at 13,000 feet, water will boil at 187ºF. Temperatures above 165ºF are generally thought to be high enough to kill most germs, so you should be okay on that score.

It’s hard to generalize about cooking times, because different foods behave differently. I’d suggest asking the locals how long they cook their rice, beans, and the like. Of course, you can always schlep a pressure cooker onto the airplane and manufacture your own high-pressure atmosphere at will.

For one thing, water evaporates more readily at high altitudes, so you will need to add more water to doughs and batters.

And because there is less pressure to hold down the carbon dioxide gas released by baking powder, the gas can rise clear out the top of your cake, leaving it flat. So you must use less baking powder. All this can be very tricky.

My advice is to leave the baking to the local pastelerías.