How long is a jiffy and where did the term originate?

Webster’s Unabridged dictionary dates the term “jiffy” back to the early eighteenth century.

It was used then, much as it is now, to mean “instant,” as in, “This chapter will be done in a jiffy!”

It’s also been used as a computer term. 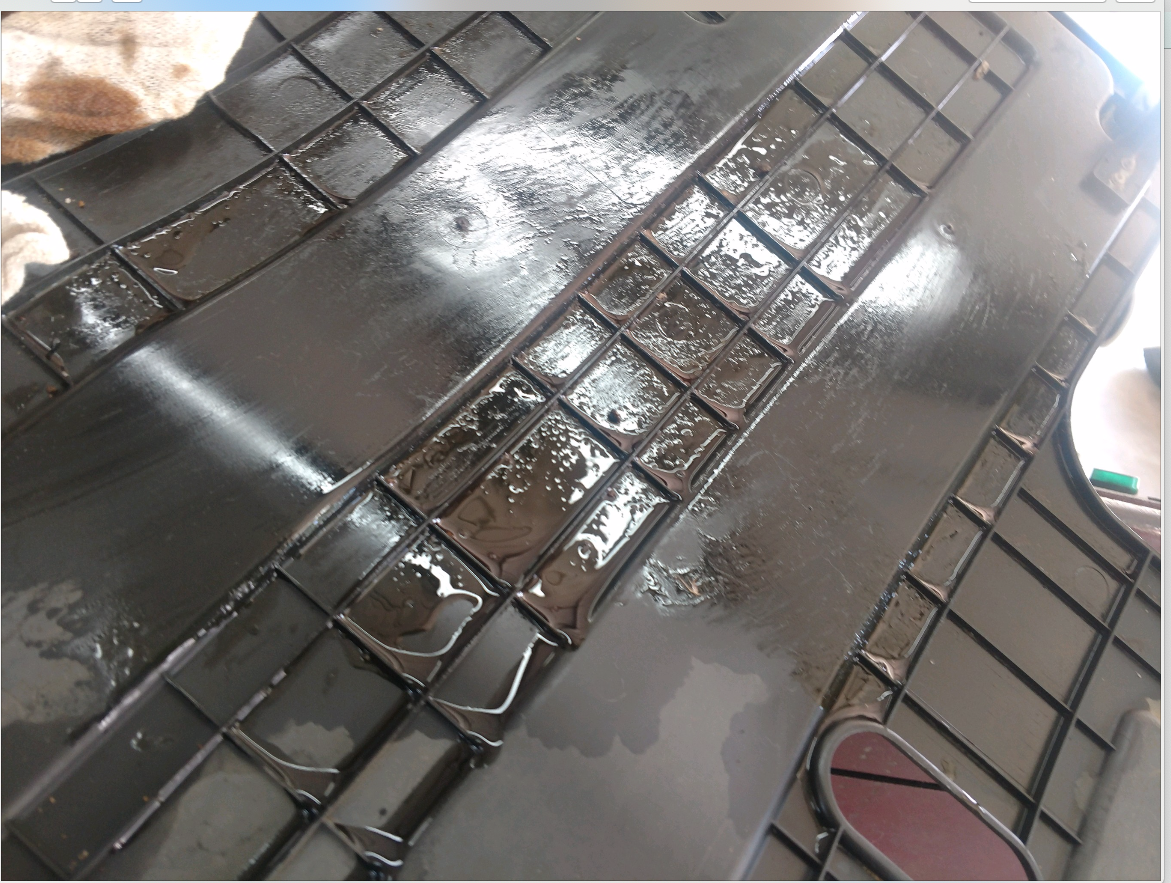