How Long Is the Longest Place Name In The World Today?

If someone were to ask you the name of a certain hill on North Island, New Zealand, you could probably take the person to the top of the hill in less time than it would take to answer the question.

As this hill has a native name that consists of 85 letters, making it the longest place name still in use on earth.

In the language of the native Maoris who live in New Zealand, the hill’s name means ”the hill where Tamatea, the man with the big knee who slid, climbed. and swallowed mountains, played his flute for his lady love”. 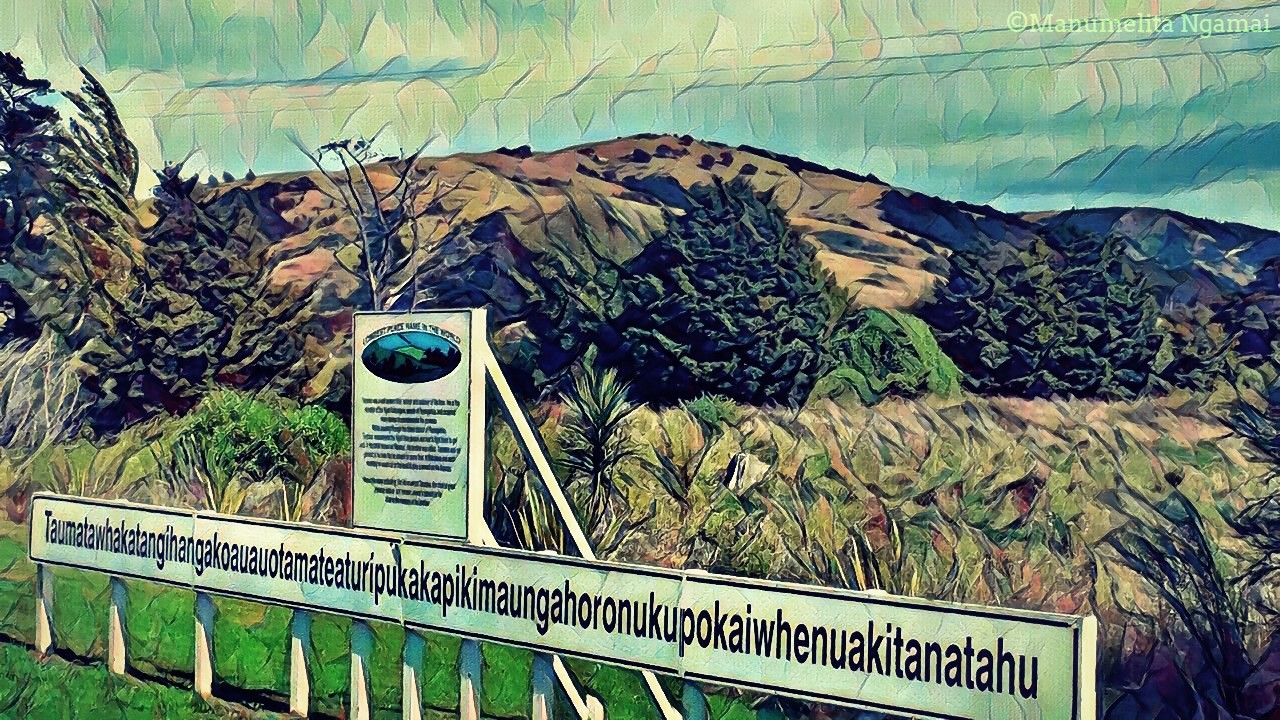 If you’re poor in spelling. you’ll be happy to know that the official name of the hill has “only” 57 letters.

Taumatawhakatangihangakoauauotamateaturipukakapikimaungahoronukupokaiwhenuakitanatahu is the Maori name for the hill, or Taumata for short.