How long is the Pan-American Highway from Alaska to Chile?

Central Americans seeking to come to the United States can drive there via the Inter-American Highway, which runs from Panama to the Mexico-Texas border.

It is one part of the almost completed Pan-American Highway, a system of roads running 16,000 miles from Alaska to Chile.

Those who make it as far as the U.S. border but lack documentation usually try to slip across without being caught. Others come to the United States with tourist visas, then stay after the visas expire. 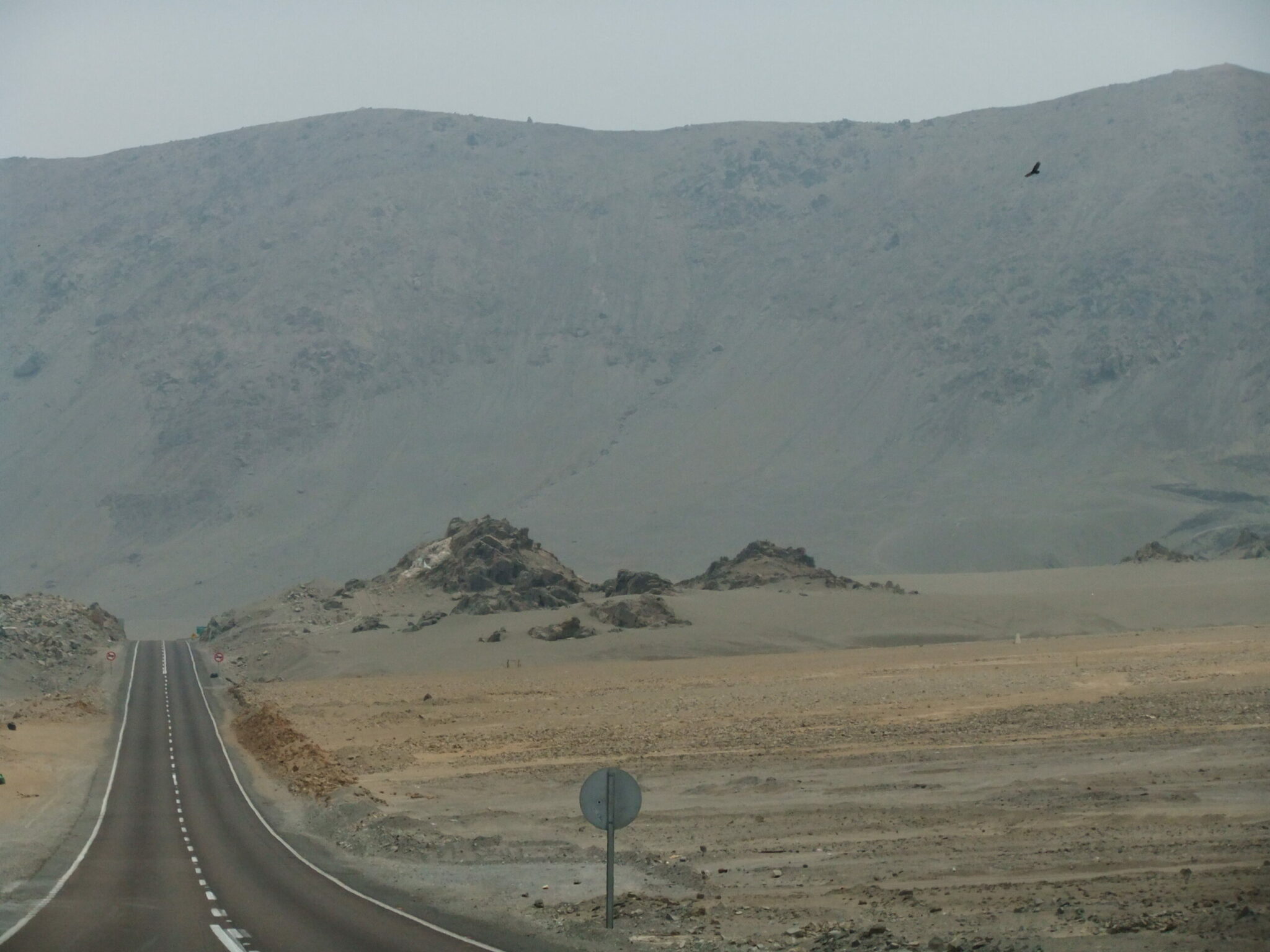 “Because of fighting the good fight, because of being allies, because of unrest back home, there seems to be agreement that the Central Americans deserve special consideration.”

-Rep. Lamar Smith of Texas, Republican, on proposed changes in the immigration law, 1997