How Long Will the Sun Stay Hot?

Astronomers have been studying the stars for centuries and noting how they look at different stages of their existence. From these studies, they can make their predictions about the sun. They believe that in 5 billion years the sun will shrink, or contract.

This contraction will increase the temperature at the center, and so increase the rate at which the sun will change the hydrogen into helium, a process which will give off more energy. This energy will expand the outer edges of the sun 30-40 million miles and even touch its closest planet, Mercury, burning it up. At this point, the sun will be a giant red star, which will make Earth too hot for life to exist. 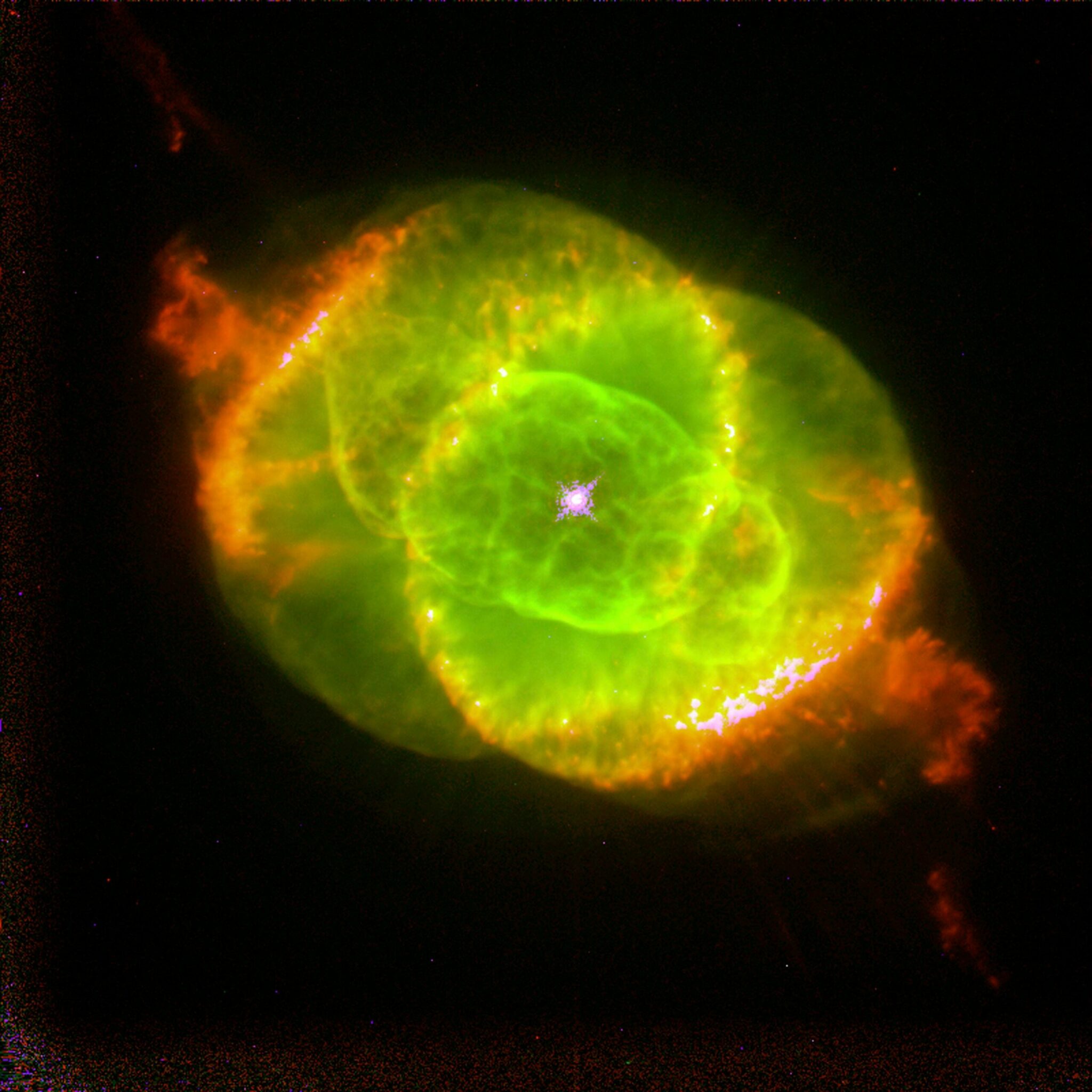 Once the sun’s energy is used up, the force of gravity will cause it to collapse or shrink. When it is the same size as Earth, it will become what astronomers call a white dwarf, and will shine with a hot, white light.

Billions of years later, this white dwarf will have used up all of its energy and lost all of its heat. Then it will become a black dwarf and cool down and contract, leaving all the surrounding planets cold and dark. Eventually the sun might become a collapsed star, called a black hole, and disappear!