How long would it take to count to a billion?

Can you? Sure you could. Theoretically, anyway. There are 86,400 seconds in every day.

Of course, the figures above don’t factor in sleeping, eating, or living a normal life. 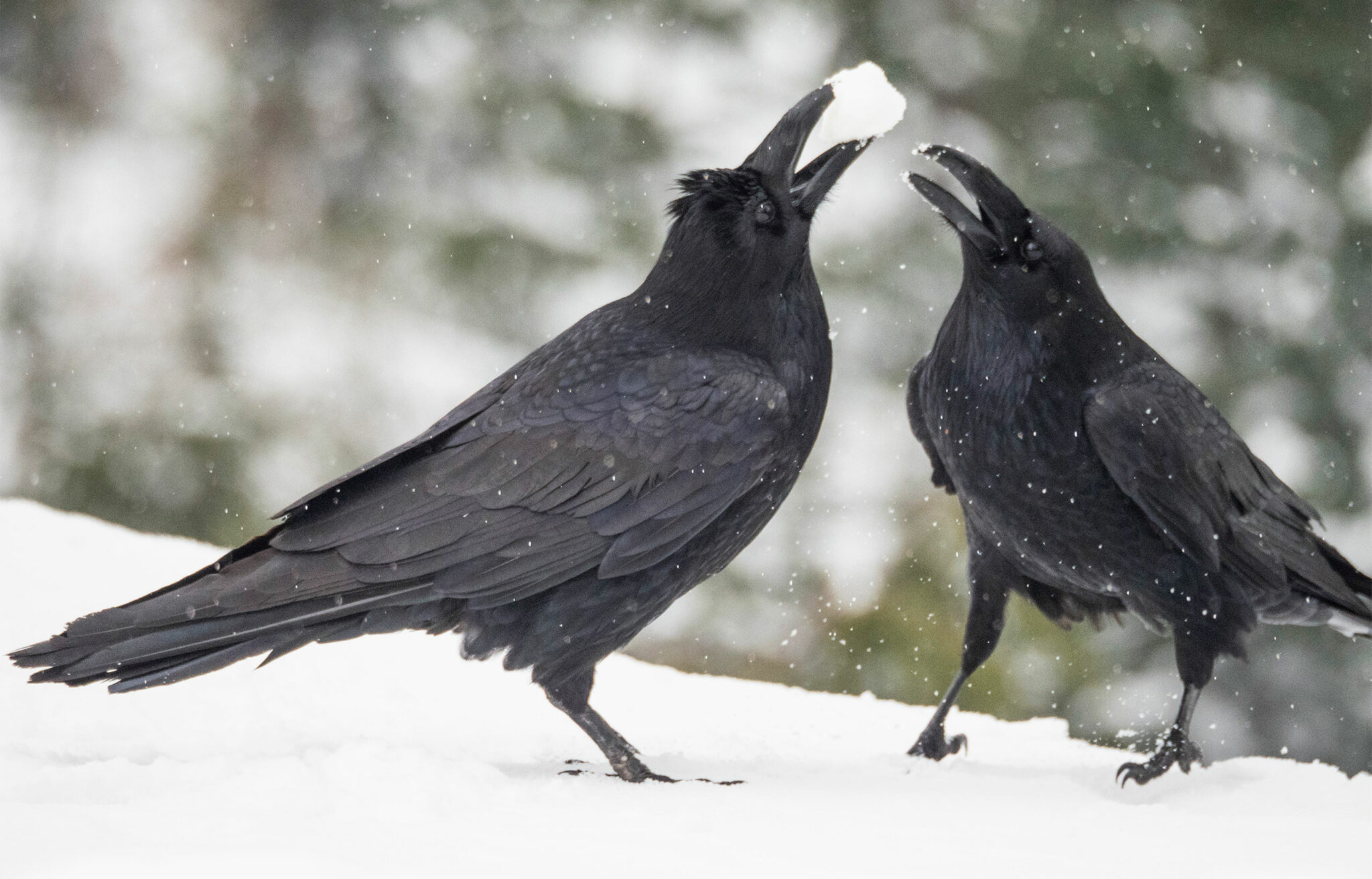 So if you’d like to count only half the day and take the rest of the time off, you’d have to allow for more than 23 days for a million, and 63 years and 137 days to count to a billion.

If you lived in Great Britain, you’d have an even harder time:

To get to that number, you could start in this lifetime, but you’d have to leave the finish to one of your descendants:

counting a number per second for twelve hours a day, seven days a week, would get you to a million million in 63,376 years and 65 days. Better get started.