How Many Carrots Would a Child Have To Eat To Consume a Dangerous Level Of Vitamin A?

It is possible to get a toxic dose of vitamin A, but not from carrots.

Probably the worst thing that would result from eating a large number of carrots is an alarming-looking yellowing of the skin called carotenemia.

It is apparently harmless. 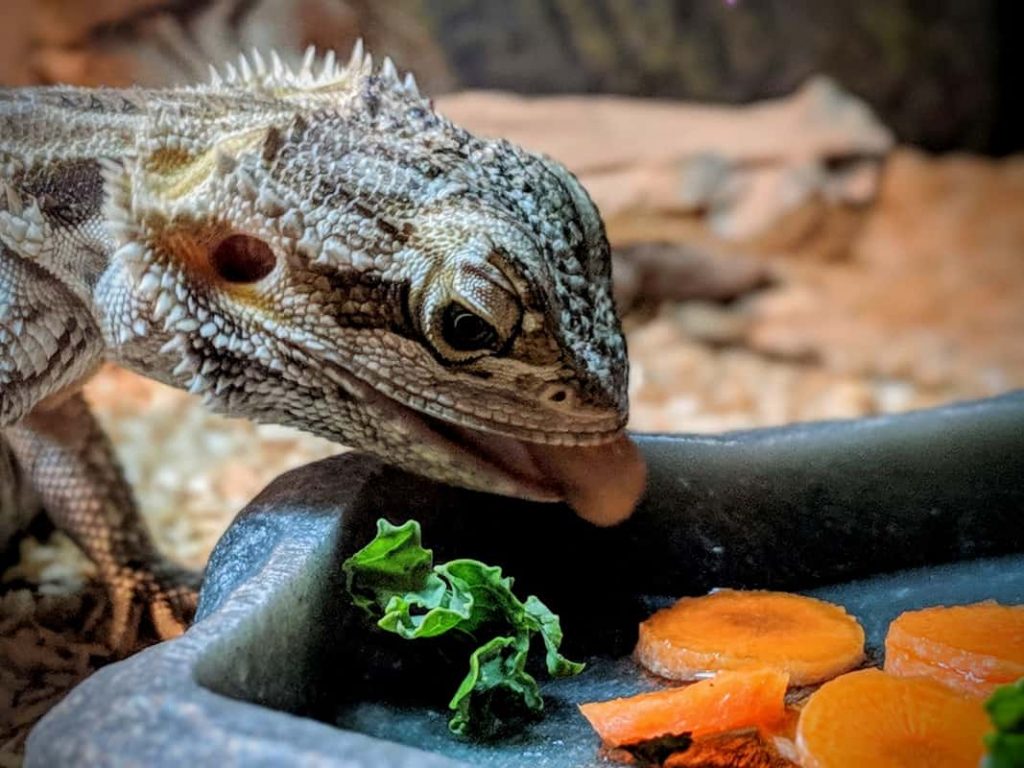 Carrots contain an orange pigment, called beta carotene, that the human body converts to vitamin A, or retinol, normally stored in the liver.

Excess amounts of beta carotene are stored in fatty tissues, especially the skin.

The skin may turn a deep yellow, especially the palms and soles. The eyes remain white, so the condition is distinguishable from jaundice, and it quickly disappears when carrots and other carotene-rich foods are eliminated from the diet.

But according to medical authorities, the body will never synthesize enough vitamin A from food sources to reach toxic levels.

Food supplements containing vitamin A, on the other hand, may pose a problem.

The recommended daily dietary allowance of vitamin A, revised in 1980 by the Food and Nutrition Board of the National Academy of Sciences, is 1,000 retinol equivalents for men and 800 for women.

One retinol equivalent is 1 microgram (millionth of a gram) of retinol or 6 micrograms of beta carotene.

One medium carrot contains about 2,025 retinol equivalents of vitamin A, so less than one carrot a day will keep the doctor away and will certainly avoid alarming parents.

Vitamin A is also measured in international units of 0.344 micrograms, equal to about one-third of a retinol equivalent.

An acute toxic dose is more than 1 million international units.