How Many Days Has Disney World Been Closed Since It Opened In 1971?

Although Disney World has shut down early or opened late for many reasons over the years, Hurricane Floyd in September 1995 has been the only event compelling enough to close down Disney’s Florida amusement park for an entire day. 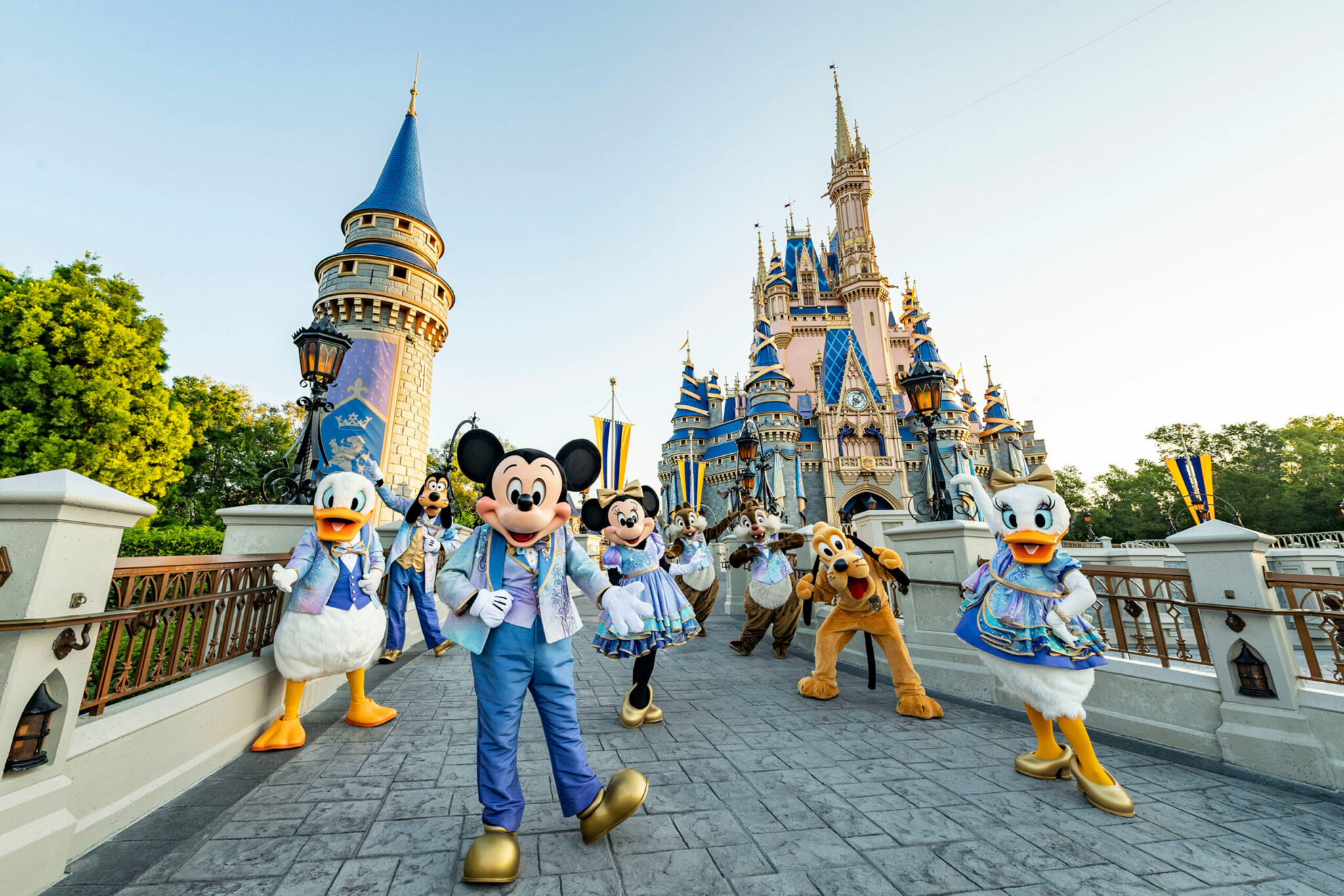