How many RPMs does a CD spin at?

It depends. The old phonograph records spun at a constant speed (for example, 33 or 45 revolutions per minute).

A CD solves this by varying its speed as it plays, so that the speed of the bumps below the laser beam always stays constant. 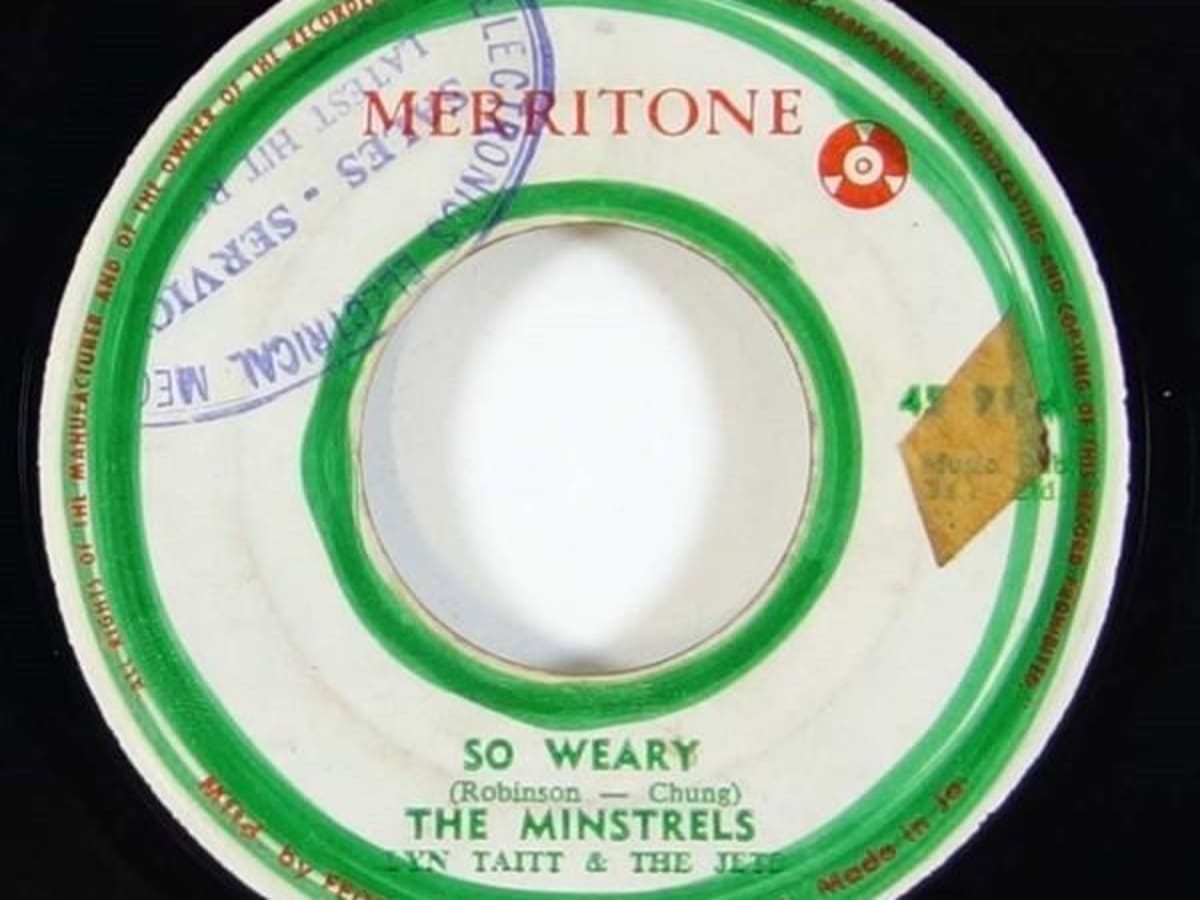 On the inside grooves, a CD spins at a rate of 200 revolutions per minute and gets as fast as 500 rpm as the laser beam approaches the outside edge.