How Many Stars Can You See in the Sky?

Of the billions and billions of stars in the heavens, only about 6,000 can be seen from the earth without a telescope. And about a quarter of these 6,000 stars cannot be seen from most lands north of the equator. 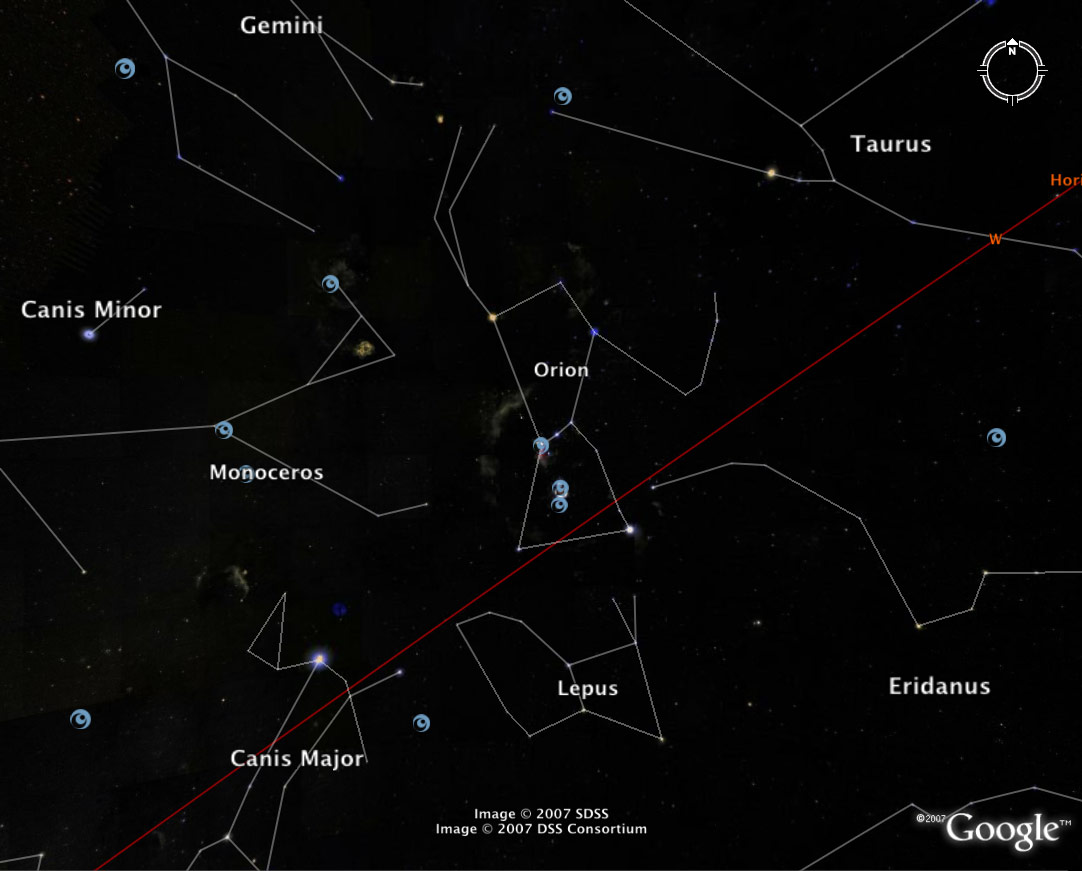 There are only 22 stars in the sky with a magnitude of one!