How much does shaving off body hair help swimmers and bicyclists go faster?

There’s controversy about the effects shaving has on swimmers. A few studies using a small number of swimmers have shown some improvement in performance after shaving. So that may be the answer.

Skeptics, though, say the studies are flawed. Since most swimmers believe that shaving will help them go faster, they say it’s not surprising that this expectation could psychologically affect their performance.

The best studies would use a double-blind model in which neither researchers nor subjects would know if they had been shaved or not. They believe hair would make little or no difference, or even that hair might create turbulence like the dimples on golf balls (see below) to actually help a swimmer slip more easily through the water. “Otters and seals swim quite well, and they have lots of hair!” points out one anti-shaving swimmer. 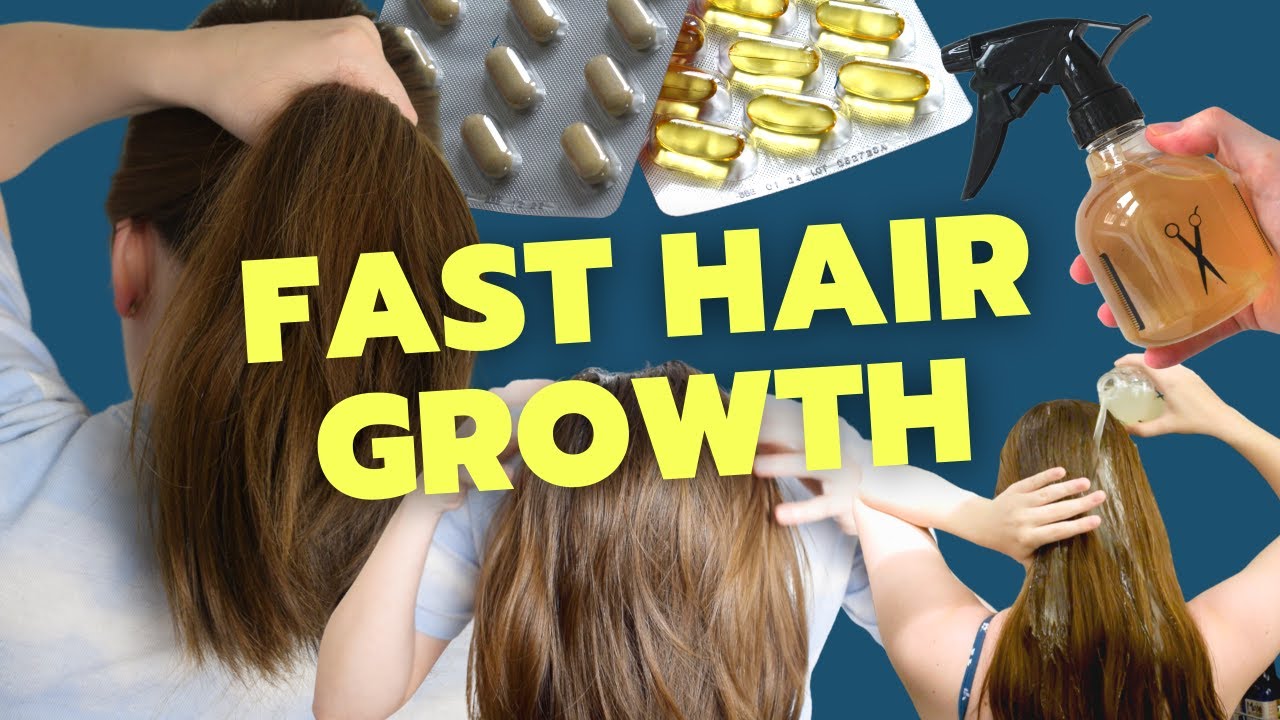 On the other side, freshly shaved swimmers say their skin is more sensitive, so they have a better feel for their watery surroundings. They feel like they have more control over their movements and propulsion.

So the jury is still out for swimmers. Bikers, however, are likely just fooling themselves if they think shaving’s going to help their time, sort of like the race car drivers who believe a clean car will travel faster than a dirty one.

Smooth legs in biking offer more disadvantages, chafing, sunburn, infection from sweat dripping into the little nicks and cuts that inevitably result from shaving than any perceived advantage, like speed.

Also, there is absolutely nothing to indicate that a scrape from the road on a shaved leg is better than one on a hairy leg (although some bikers say that they like not having hair when they want to change Band-Aids).

Hair can actually help act as an aid in clotting and prevent small dirt particles from getting into a scrape.