How Poisonous is Rhubarb Pie and Which other Vegetables contain Oxalic Acid?

All parts of the rhubarb plant (Rheum rhaponticum) contain various amounts of oxalic acid and its chemical progeny, oxalate salts, ranging from to 1.4 percent.

That’s largely what gives rhubarb its prodigious pucker power, which must be tamed with sugar in the pie. Oxalic acid and oxalates are indeed poisonous.

During World War I, when fresh vegetables were in short supply in Britain, there were reported cases of people suffering oxalic acid poisoning from eating rhubarb leaves, which contain the largest concentration of oxalic acid anywhere in the plant. 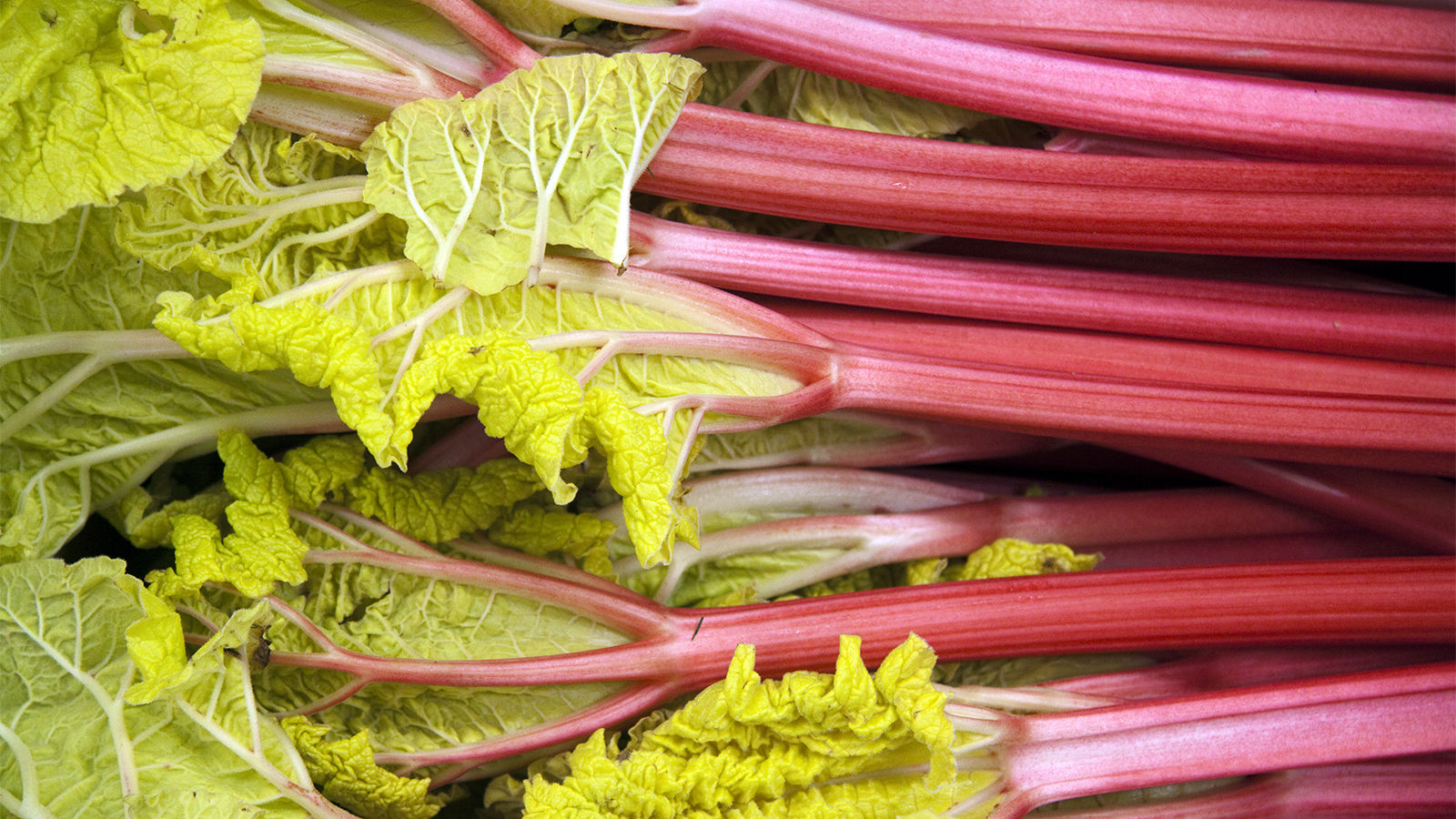 But inasmuch as you are still capable of arguing with your biologist friend, it should be obvious that the stalks, which are what you’ve been eating in your pies, contain much less oxalic acid than the leaves. Moreover, while there is no doubt that oxalic acid is poisonous, there is some doubt that it’s the oxalic acid alone that poisons rhubarb-leaf eaters.

“Poisonous” is a relative notion, of course; it’s purely a matter of amount. Cabbage, spinach, beet tops, potatoes, and peas also contain small amounts of oxalic acid, and the amounts in rhubarb stalks, although higher, are likewise considered harmless.

As for rhubarb leaves with their much higher concentration of oxalic acid, you’d still have to eat about 10 pounds of them to reach the so-called LD 50: the lethal dose for 50 percent of human subjects.

So keep eating rhubarb stalks. And thank you! The more you eat, the less there will be for me. I hate it.