How were slaves controlled in Colonial America?

Virginia was the first colony to create slave codes, or laws, and the other colonies followed suit.

These laws stated that slaves were property, not people, and could be sold at any time; that they could not marry, learn how to read or write, hold unauthorized religious services, or gather for any reason without permission.

Slaves were also prohibited from suing or testifying in court, and were forbidden to strike a white person, even in self-defense. They could not leave the plantation without written permission, or visitor be visited by, whites or free blacks. 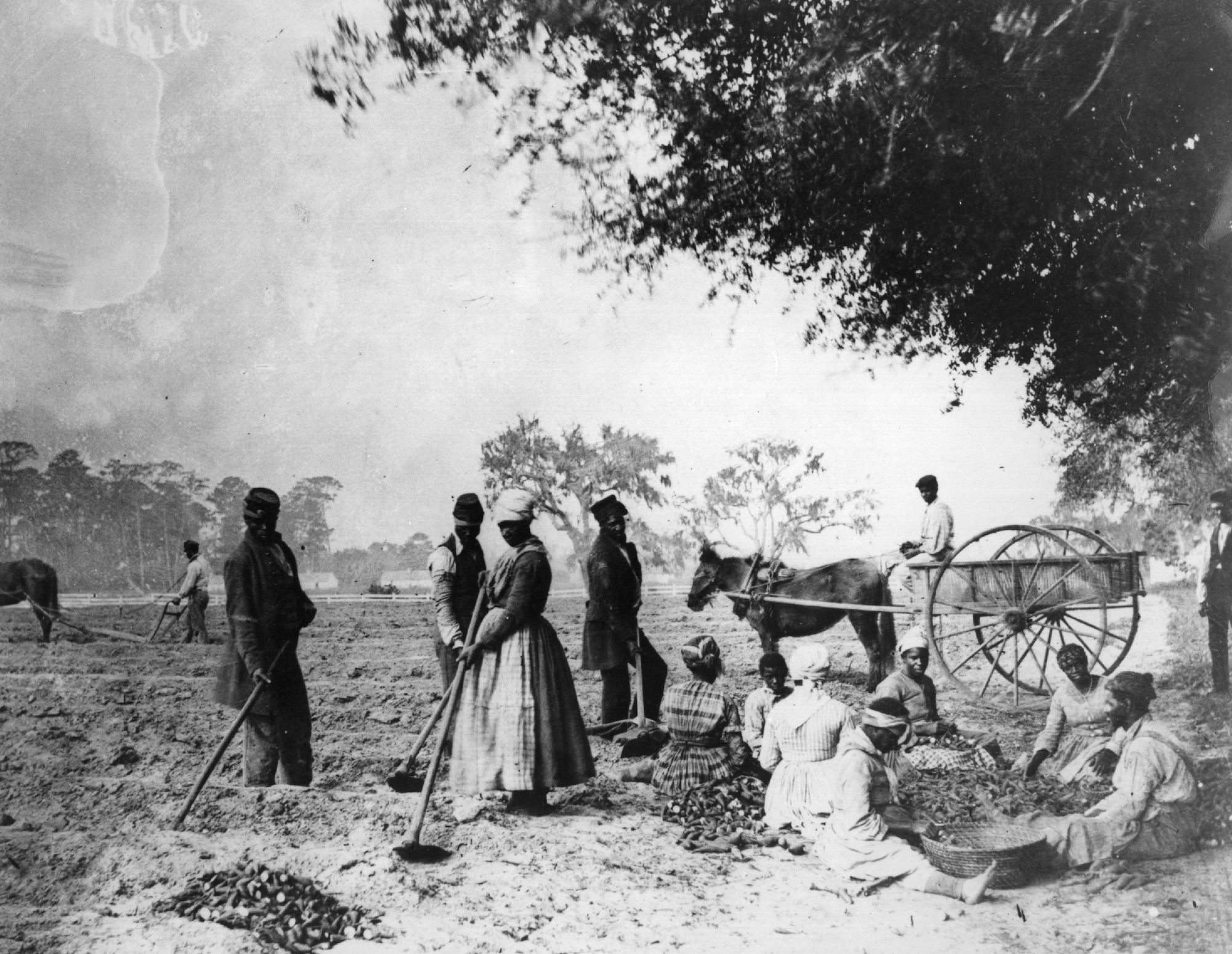 These laws were enforced by county and state officers, called patrollers, who whipped and sometimes killed slaves caught on the road without their masters’ written permission.

On plantations, the overseers used slave drivers to maintain discipline and make sure no slave idled or did bad work in the fields. Punishment, which was given for anything considered to be impudence, was given or supervised by the slavemaster or overseer. The most common punishment was thirty-nine lashes with a whip, but, depending on the personality of the person giving the punishment, could be more or less cruel.