How Were the First Drums Made?

People in Ancient Sumeria made drums as long ago as 3000 B.C. Although drums can be considered the oldest musical instrument, they were also used as a method of communication, a call to battle, and to keep a rhythmic beat in ceremonial dances.

Drums can be grouped into three basic shapes and each is made differently. Frame drums, as in tambourines, were made by stretching skins over a frame or urn. They were beaten with the hands or beaters. Some frame drums had cords attached to their sides, so that when the drum was shaken, the cords hit the skin.

Rattle drums were made by filling skins with dried grain or using dried gourds whose seeds rattled when the drum was shaken. 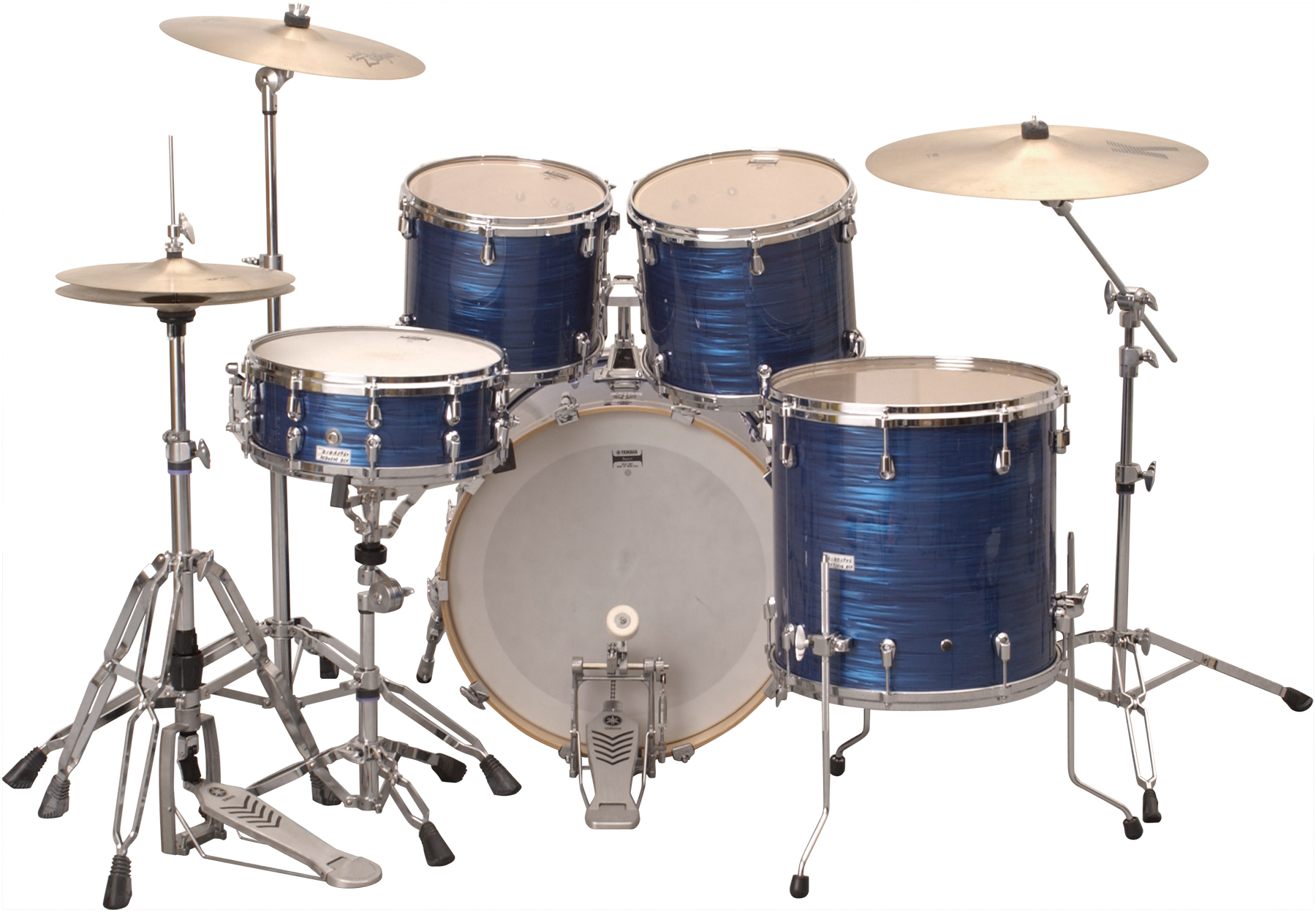 Tubular drums were made from hollowed logs and bones covered with skins, and were usually beaten with the hands or beaters.