How Were the Sun, Moon, and Animals Created By Yhi In Australian Aboriginal Mythology?

The world began its existence shrouded in darkness and cold according to Australian Aboriginal mythology.

There was no life or movement, no plants, no wind, and no sounds. All spirits and gods lay slumbering.

Then, Baiame, the Great Spirit, called to the goddess Yhi to come to him. Yhi shook the sleep from her body and opened her eyes, causing light to stream across the dark universe. 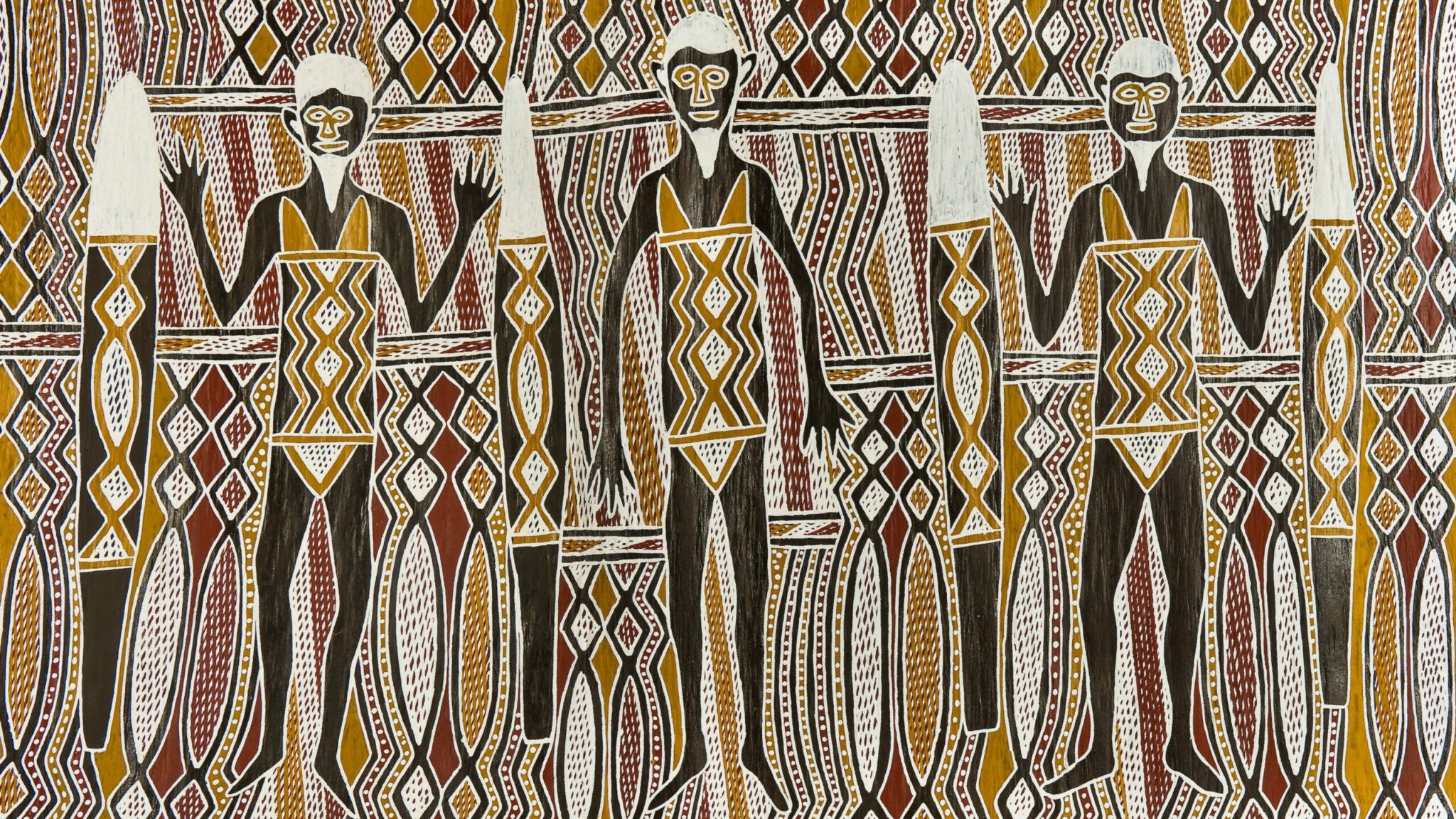 Baiame told Yhi to descend to the earth and shine forth her light and create life.

Wherever Yhi stepped, grass. trees, and animals leapt up with life. She entered caverns that led deep into the earth and melted the ice that had collected there for so long.

The landscape burst into color, sound, and life. Her job complete, Yhi transformed into the sun and took her place in the sky.

When Yhi disappeared beneath the mountains in the evening, the rivers and oceans tried to follow her. With her return in the morning, they fell back to the earth as dew and mist.

Yhi had pity on the animals, who were terrified of the night. Just before dawn, she set Morning Star in the heavens.

But Morning Star was lonely, and so Yhi created a husband for her, the moon.