Is It Dangerous To Heat Water In a Microwave Oven?

No and yes. No, it’s unlikely that anything serious will happen, but yes, you should be careful. Microwave-heated water that hasn’t yet come to a full, vigorous boil can indeed be a booby trap.

Because microwave energy is absorbed only by the outer inch or so of the water in a cup, the resulting heat must then diffuse into the interior portions before all the water can uniformly reach its boiling point.

This diffusion of heat is a slow process, and some of the outer-portion water can get very hot indeed before the whole cup is observed to boil. Parts of the outer water can, in fact, get even hotter than the boiling point without boiling; it is then said to be superheated. 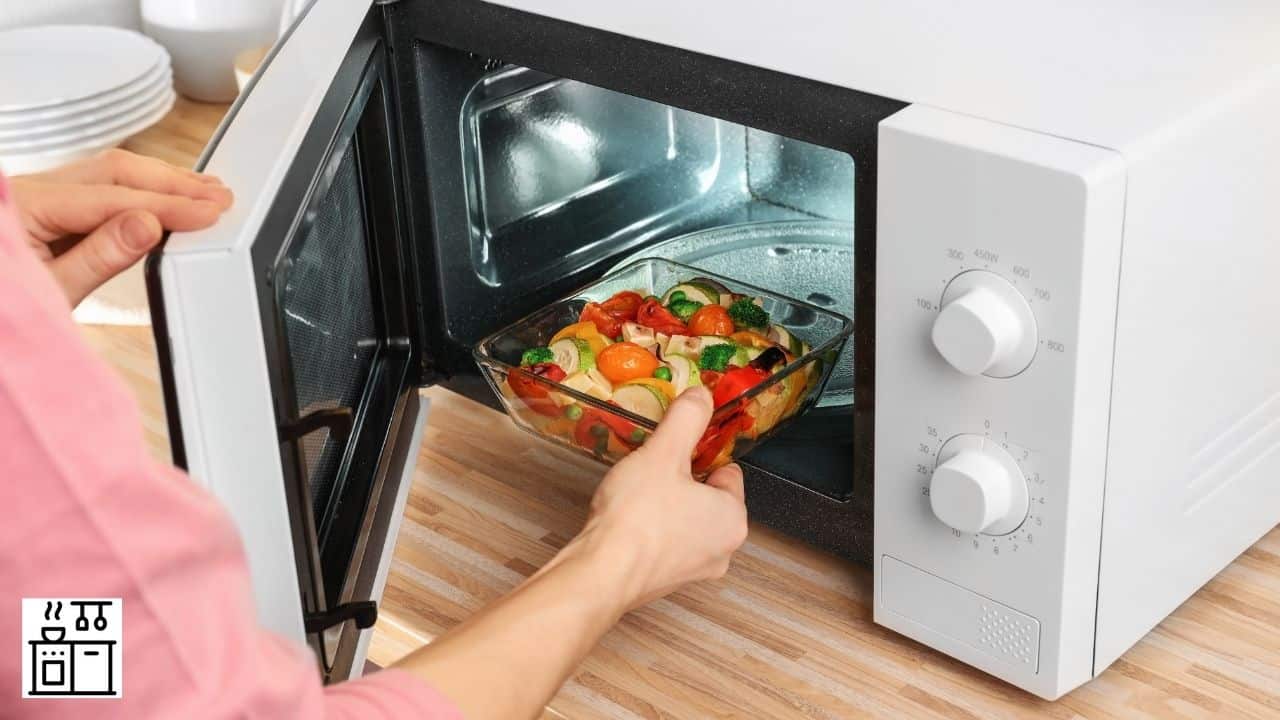 Water, indeed, any liquid, may not boil even though hot enough, because in order to boil the molecules need a convenient place to congregate until there are enough of them in one spot to make a bubble of vapor. (Techspeak: They need nucleation sites.) A nucleation site can be a speck of dust or an impurity in the water, a tiny air bubble, or even a microscopic imperfection on the wall of the cup.

Now suppose that you have some clean, pure water in a clean, smooth, and blemish-free cup, so that there are virtually no nucleation sites at all. You put it in the microwave oven and, because you are of course in a hurry, you turn it on full blast, which heats the exterior portions of the water intensely.

Under these conditions it is possible that you will produce some pockets of superheated water that are just dying to boil furiously if only given the chance.

Then, when you open the oven door and grab the cup, you give them that chance by jostling the water. Because of the jostling, some of the excess “super heat” finds its way into a slightly cooler, not-quite-boiling portion, making it boil suddenly. This disturbance in turn makes the superheated portions also boil suddenly. The result is an eruption of unexpected bubbling that can spatter out hot liquid.

The reason that this delayed bubbling never happens in stove-heated water is that the heat at the bottom of the kettle continually creates tiny bubbles of air and water vapor that serve as nucleation sites, so superheating never gets a chance to develop. Also, the bottom-heated water is continually rising and circulating, which prevents too much heat from piling up in any one place.

Play it safe by never removing the cup from the microwave oven as soon as you see some bubbling going on, because there could still be some not-quite-boiling portions that could start boiling unexpectedly. Watch the water through the oven’s window and allow it to boil vigorously for several seconds before you turn off the oven and take it out. Then you’ll know that all the water is well mixed to a uniform boiling temperature.

Even so, always be careful when removing any hot liquid from the oven; it may still bubble up unexpectedly and scald you with its splatter. I have developed the habit of plunging a fork into the cup to “set off” any superheated spots before removing it from the oven.

When you subsequently add your tea bag or (ugh!) instant coffee to microwave-heated water, you will see some fizzing, but it’s not boiling and it’s not violent; it’s mostly air bubbles.

The solids are providing new nucleation sites that didn’t exist before, and these sites liberate air that was dissolved in the original cold water but that didn’t have time to come out during the few minutes of heating.